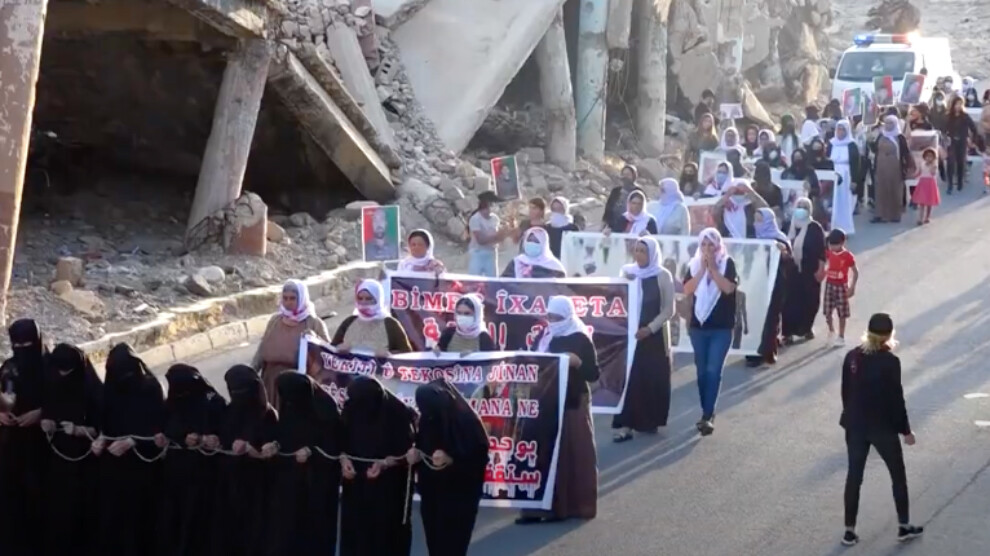 Investigative reporting by the Gazete Duvar news website has revealed that earlier this year a Turkish court released from pretrial detention three alleged members of the Islamic State in Iraq and the Levant (ISIL) who were accused of kidnapping a 7-year-old Yazidi girl and trying to sell her online.

The alleged ISIL members reportedly tried to sell the girl at an online slave market used by ISIL. She was rescued from captivity in Ankara on Feb. 24 and was placed under state protection.

In an indictment accepted by the Ankara court in March, the three defendants were accused of membership in ISIL and serving in the leadership of the radical group in addition to kidnapping charges.

The Ankara court released two of the defendants known as Anas V. and Nasır H.R. on judicial probation in late February, while the third defendant, known as Sabah A.H.O., was released under similar measures in June.

The defendants, who are all Iraqi nationals, will appear before the court on Oct. 5 for their next hearing.

In the meantime, a diplomat at the Iraqi Embassy in Ankara told the news outlet that the embassy did its best to reunite the girl with her family but has been unable to reach them. The diplomat said the girl’s family is believed to have been killed in a massacre perpetrated by ISIL in the Sinjar district of northern Iraq.

Starting in 2014, ISIL carried out a massacre of Yazidis who were living in Sinjar, killing Yazidi men and forcing Yazidi women into sexual slavery. Many Yazidis had to leave their homeland in Upper Mesopotamia. Some 5,000 Yazidis were reportedly killed during the massacre after the withdrawal of the Kurdistan Regional Government’s Peshmerga force, leaving the Yazidis defenseless.