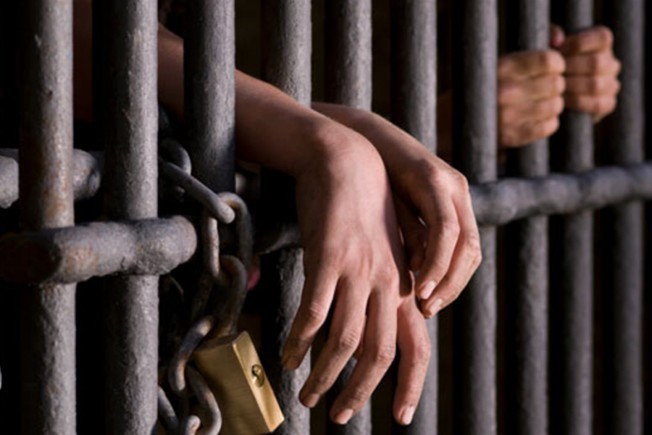 The pro-Kurdish Peoples’ Democratic Party (HDP) has asked the Turkish parliament to debate the situation of sick inmates in the country’s prisons, the Stockholm Center for Freedom reported, citing Bianet news website.

The HDP deputies pointed out that 2,300 inmates have died in Turkish prisons since 2009, citing data released by the Justice Ministry.

According to statistics published by the Human Rights Association (İHD), there are currently 1,605 sick prisoners in Turkish prisons, 604 of whom are critically ill. Although most of the seriously ill patients have forensic and medical reports deeming them unfit to remain in prison, they are not released. Authorities refuse to free them on the grounds that they pose a potential danger to society.

Turkish authorities have denied political prisoners, even those with critical illnesses, release from prison so they can at least seek proper treatment. Human rights activists and opposition politicians have frequently criticized authorities for not releasing critically ill prisoners.

Human rights defender and former HDP deputy Ömer Faruk Gergerlioğlu earlier said ill prisoners were not released until they were at the point of no return. He claimed that prisoners did not have access to proper healthcare facilities such as hospitals or infirmaries.

COVID-19 has also presented greater concerns in Turkey’s prisons, which were already notorious for human rights abuses, overcrowding and unsanitary conditions before the pandemic.

According to Yunus Alkaç, director general of Prisons and Detention Centers, 50 inmates have died of COVID-19 in Turkey’s jails since the outbreak of the coronavirus pandemic in the country in March 2020.