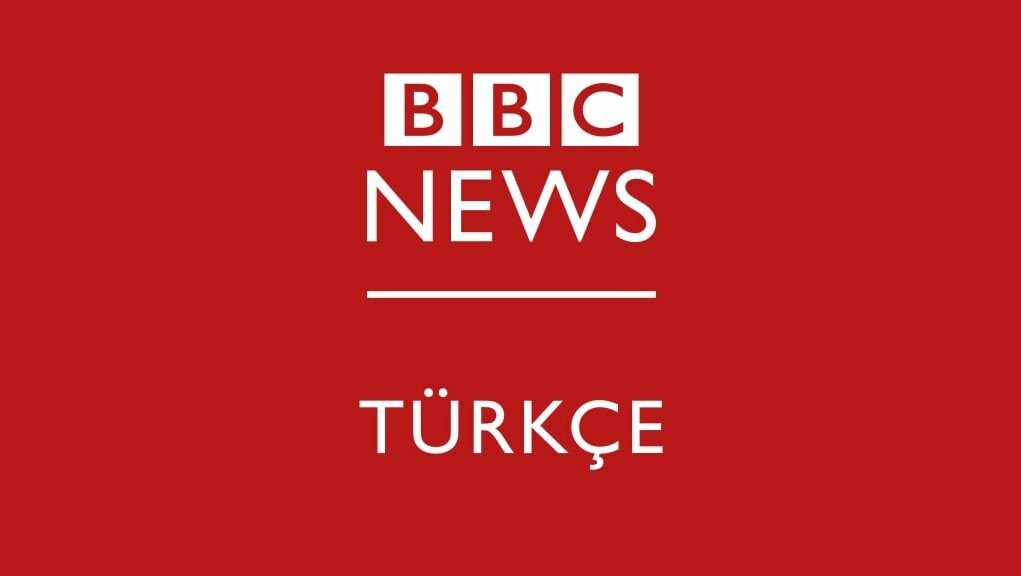 Turkish Interior Minister Süleyman Soylu said he called his British counterpart to complain about a report in the BBC’s Turkish edition concerning recent allegations made by a mafia boss about the minister.

Soylu appeared on a TV program on Tuesday evening to respond to allegations made by mafia boss Sedat Peker, who has since early March been releasing videos on YouTube about state-mafia relations, drug trafficking and murders implicating state officials. Peker, who lives in Dubai and is the subject of an outstanding warrant in Turkey, has been rocking the country with his shocking revelations. Soylu is one of his main targets for ordering a police raid on his house in İstanbul in April while his wife was at home with their little children.

Peker says his house was raided by dozens of male police officers while only his wife and three little children were at home, saying they were frightened and that the police officers attempted to search drawers containing his wife’s underwear.

“The Turkish police know very well what to do. Just show me what they did to his wife. Shameless and helpless man who takes refuge behind his wife’s underwear,” said Soylu during another TV program on state-run TRT last week.

BBC Turkish later published a report about Peker’s allegations and the reactions within the ruling Justice and Development Party (AKP). The media outlet also cited an AKP politician who confirmed Peker’s claims about the way his house was raided.

“What Soylu said in that [TRT] broadcast is not true. It is actually known that incidents that insult the family such as the pointing of a gun at Peker’s child took place during that raid,” the AKP politician told BBC Turkish edition.

Soylu, who was angered by the BBC Turkish report, accused the media outlet of being a channel of “disinformation.”

“BBC Turkish is a disinformation channel, both economic and political disinformation. For this, I called my friend, the British interior minister, and said there is a mistake there. I said this channel is spreading disinformation in Turkey and it is wrong,” said Soylu, without explaining what kind of a reaction he received from his British counterpart, Priti Patel.

The minister was criticized for attempting to silence a media organization in a country that already has a poor record of freedom of the press.

Turkey was ranked 153rd out of 180 countries in the Reporters Without Borders (RSF) 2021 World Press Freedom Index announced in April.