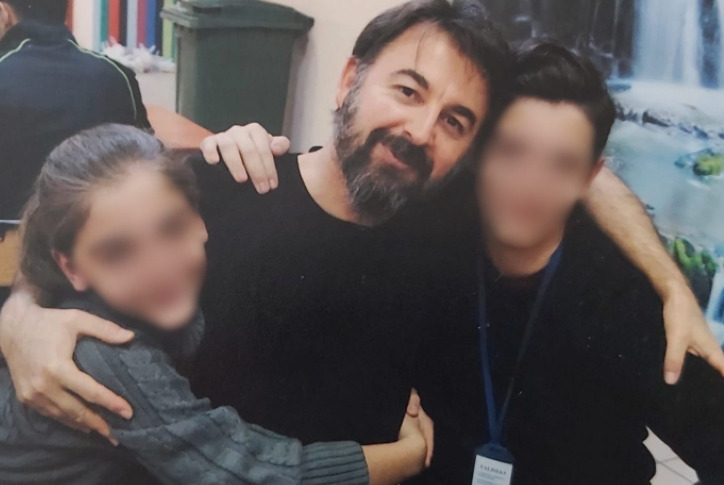 Şeref Vatansever, 47, a former computer science teacher dismissed from his job during a post-coup purge in Turkey, died of COVID-19 yesterday after contracting the disease in northwestern Kocaeli Prison, the Stockholm Center for Freedom reported citing the Bold Medya news website.

According to a Twitter account sharing rights violations in Turkish prisons, all inmates in Vatansever’s ward suffered from COVID-19. He had been treated at a hospital for the past week.

An estimated 300 inmates contracted COVID-19 in the Kocaeli prison as cases reached a daily average of 35,000 in Turkey.

The rapidly spreading disease has presented greater concerns in Turkey’s prisons, which were already notorious for human rights abuses, overcrowding and unsanitary conditions before the pandemic.

Last week Erdal Kılınç, a former officer who was jailed on coup charges following an abortive putsch in Turkey in July 2016, died of COVID-19. A week before that Halil Şimşek, a dismissed academic, died in prison of COVID-19, less than three months before he was due to be released on parole.

During the previous wave last December, Züleyha Gülüm, a deputy from the pro-Kurdish Peoples’ Democratic Party (HDP), said Turkish prisons were turning into scenes of massacre and that political prisoners were the most disadvantaged.

A purge of thousands of dissidents in the aftermath of a coup attempt in July 2016 has filled Turkey’s prisons, which today are overcrowded with tens of thousands of political prisoners.

The Turkish parliament passed an early parole law on April 14, 2020 aimed at reducing the inmate population of the country’s overcrowded prisons due to the coronavirus pandemic. The legislation, which excludes political prisoners such as politicians, journalists, lawyers, academics and human rights defenders convicted under the country’s controversial counterterrorism laws, prompted calls from the UN, the EU and rights groups for the non-discriminatory reduction of prison populations.