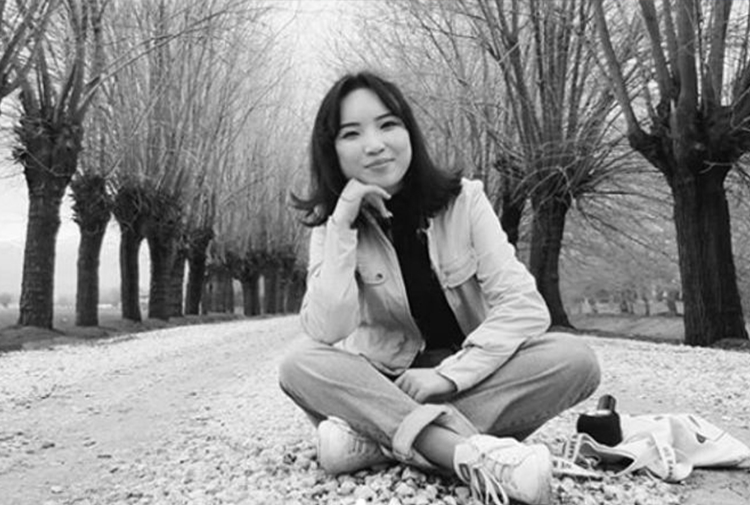 Turkish mafia leader Sedat Peker has claimed that a former Turkish minister and a lawmaker from the ruling Justice and Development Party (AKP), a father and son, were both involved in the suspicious death of Kyrgyz national Yeldana Kaharman in Turkey in March 2019, local media reported on Thursday.

Kaharman, a student at Turkey’s Fırat University who also worked as a travel show host for Kanal 23 TV, a local broadcaster based in the eastern city of Elazığ, was found dead at home on March 28, 2019, a day after visiting the house of AKP lawmaker Tolga Ağar.

The deputy is the son of former interior minister and police chief Mehmet Ağar, who served prison time on an organized crime conviction.

“Tolga Ağar had this girlfriend, a Kyrgyz national. The girl filed a complaint with the gendarmerie [in Elazığ], saying she was raped by Tolga Ağar. Then, his father [Mehmet Ağar] took the girl out of there in a helicopter. The girl was found dead the next day,” Peker said in a video he shared on Youtube on Wednesday.

“How interesting and sad, right? And everybody knows about it. That’s the thing. Nobody says anything. [It’s because] he is the leader of the deep state. He can do whatever he wants,” Peker added, referring to the former minister.

The deep state was alleged to be a group of anti-democratic coalitions within the Turkish political system, including high-level figures from the Turkish military, security agencies, judiciary and mafia.

“Everybody knows how important my appearance is to me. But if even one of the things I told you proves to be a lie, I will cut this finger off, I promise you that,” Peker said, showing the index finger of his left hand.

The İstanbul 5th Criminal Court of Peace previously banned access to news reports related to the suspicious death of Kaharman, who reportedly had no bruises or cuts on her body when she died, due to allegations that Mehmet and Tolga Ağar were implicated in her death.

Once a staunch supporter of President Recep Tayyip Erdoğan, Peker was last month targeted by Turkish police along with 62 other organized crime suspects as part of an İstanbul-based operation. Police officers raided Peker’s villa in İstanbul’s Beykoz district as part of the operation but failed to detain the mob boss since he was outside the country, according to local media reports.

Peker left Turkey in early 2020 and settled in Montenegro, following the publication of a report related to arms trafficking to Syria that was allegedly carried out under the guise of humanitarian aid. He later moved to North Macedonia, from where he was deported in January to Kosovo.