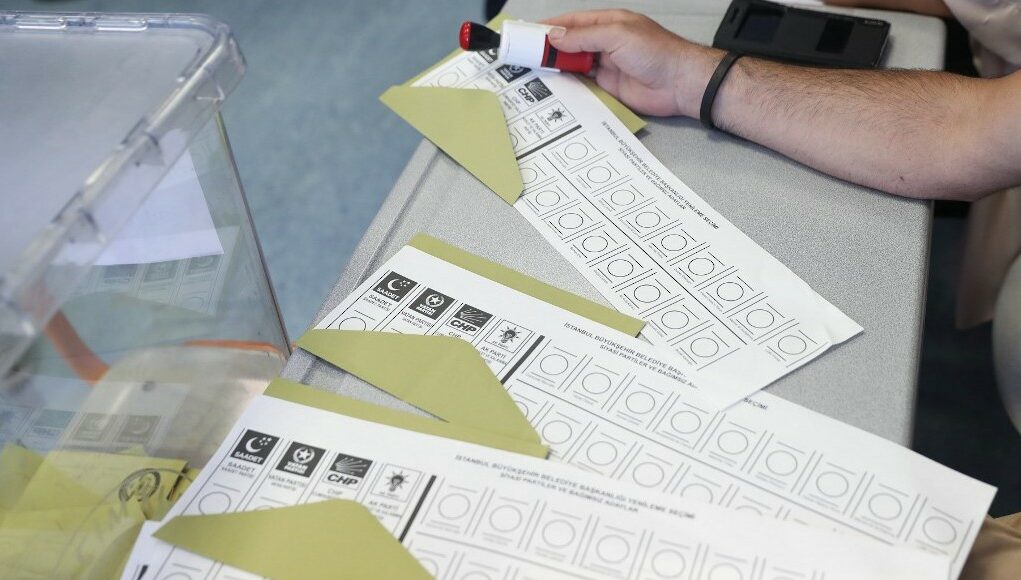 Real and alleged followers of the faith-based Gülen movement, who have been facing a wide range of charges for several years, are this time facing the charge of applying to the country’s election authority to serve as election observers in the general election of 2015, according to a report on the Bold Medya news website.

Twenty-nine people, out of 37 for whom detention warrants were issued, have been detained in İstanbul in operations targeting alleged followers of the Gülen movement, accused by the Turkish government of masterminding a failed coup in July 2016, a claim strongly denied by the movement.

The detainees are accused of applying to the Supreme Election Board (YSK) to serve as election observers for the June 7, 2015 general election in addition to charges such as depositing money in the now-closed, Gülen-linked Islamic lender Bank Asya and becoming members of Gülen-affiliated labor unions.

The Cihan news agency, which was closed down following the coup attempt due to its alleged links to the Gülen movement, was hiring thousands of volunteers across Turkey to report on election results. The agency was lauded for making a contribution to the security of the election amid claims of election fraud and irregularities.

Although the details of the investigation are not clear, the Gülen followers who applied to the YSK might be associated with Cihan’s goal of ensuring election security.

Dismissing the investigations as a Gülenist coup and conspiracy against his government, Erdoğan designated the movement as a terrorist organization and began to target its members. Erdoğan intensified the crackdown on the movement following the coup attempt in 2016.