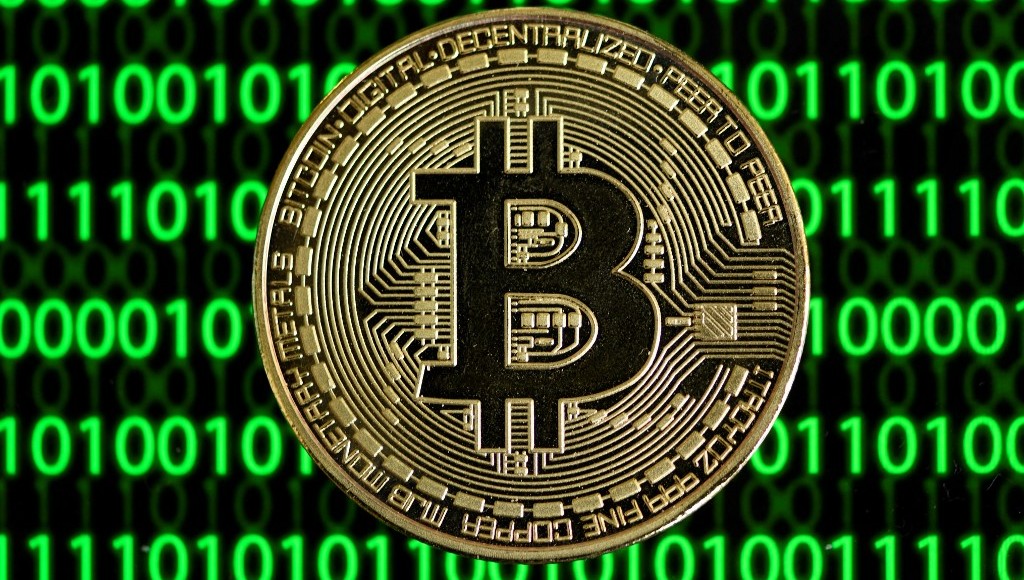 Turkey’s central bank is banning the use of cryptocurrencies such as bitcoin in payment for goods and services, according to a decision published in the country’s Official Gazette on Friday, The Associated Press reported.

The decision comes as many in Turkey have turned to cryptocurrencies to shield their savings from rising inflation and the Turkish currency’s slump.

In a statement explaining its reasons, the bank said transactions carried out through the use of cryptocurrencies presented “irrevocable” risks.

Crypto assets are “neither subject to any regulation and supervision mechanisms nor a central regulatory authority. Their market values can be excessively volatile,” the bank stated.

It also cited their use in “illegal actions due to their anonymous structures” and their possible use “illegally without the authorization of their holders.”

The restriction will come into effect on April 30, the bank said.

In the meantime, bitcoin tumbled more than 4 percent on Friday after the central bank’s decision to ban the use of cryptocurrencies.

Bitcoin was down 4.6 percent at $60,333 at 1117 GMT after the ban, which was criticized by Turkey’s main opposition party. Smaller coins Ethereum and XRP, which tend to move in tandem with bitcoin, fell between 6-12 percent.