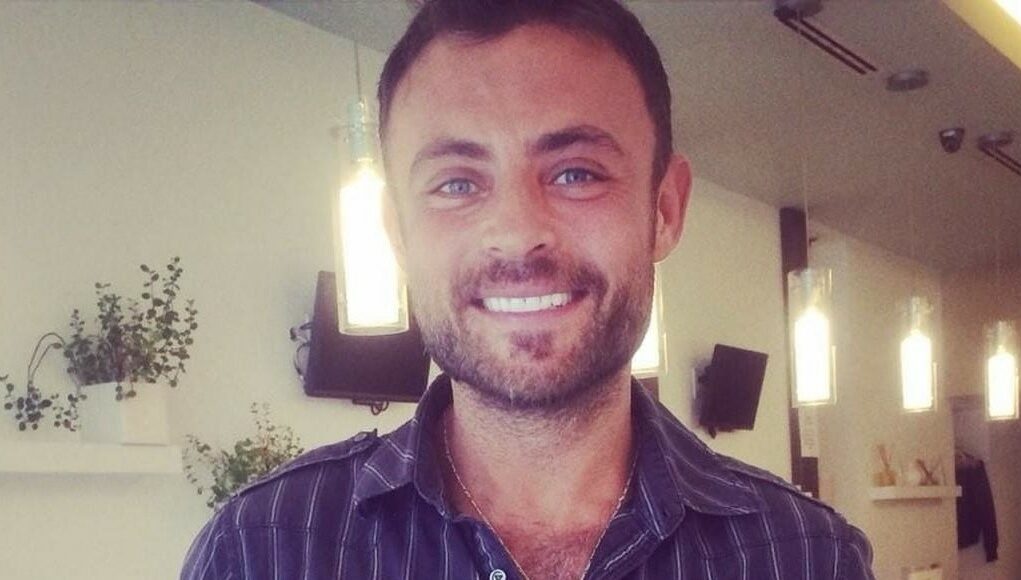 Fabien Azoulay, a gay and Jewish French national who is serving 16 years, eight months in a Turkish prison for buying drugs online, was tortured by fellow inmates because of his sexual orientation in addition to being harassed, mistreated and threatened on a daily basis, Gazete Fersude reported on Thursday.

Azoulay, who came to İstanbul to get hair implants in September 2017, has been behind bars for nearly four years for going online to order a substance called GBL (Gamma-Butyrolactone), a party drug popular in French nightclubs that was legal in Turkey until being outlawed six months before Azoulay bought it online using his credit card.

In letters sent to his family from Giresun Prison in northeast Turkey, where he was transferred in 2019, Azoulay, 43, said he was being intimidated by his fellow inmates in Maltepe Prison in İstanbul who had been telling him to convert to Islam and to pray five times a day in addition to harassing him because of his sexual orientation.

Azoulay also recounted in a letter that he had witnessed a murder in the ward, when a homosexual man had his throat slit by a group of four Syrians allegedly for making sexual advances on one of the Syrians, Gazete Fersude said.

The Frenchman was transferred to Giresun Prison after he was subjected to a homophobic attack in November 2019, when a fellow prisoner threw boiling water at him in the middle of the night, causing second-degree burns that sent Azoulay to the hospital.

Azoulay’s family and lawyers have been trying for years to have him repatriated to France to serve the remainder of his sentence there, Gazete Fersude said, adding that they launched a petition to alert the public on Saturday.

The petition has collected more than 109,000 signatures so far, including those of high-profile French personalities such as writer and economist Jacques Attali, Paris Deputy Mayor Audrey Pulvar and writer Pascal Bruckner.