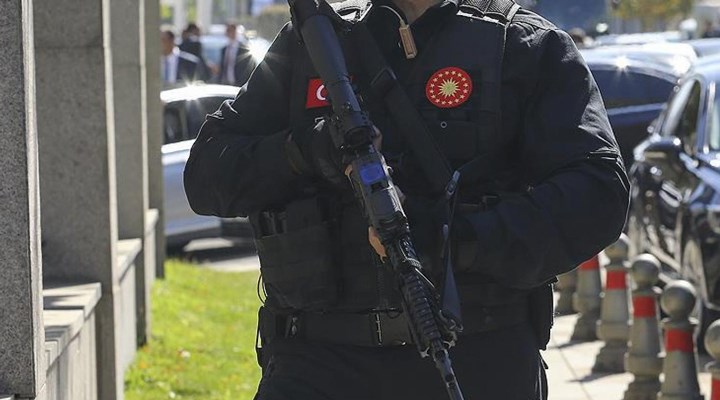 A police officer from Turkey’s Presidential Security Department, which is responsible for the protection of President Recep Tayyip Erdoğan and his family members as well as the presidential residences, has died by suicide, the OdaTV news website reported on Monday.

Mehmet Ali Bulut, a 28-year-old officer, was found dead in his home early on Monday by his colleagues, who were worried because they couldn’t reach him on the phone.

“You’re the best at insulting, intimidating, humiliating and firing members of the [security] staff as well as treating them like liars. Everybody has pride, and mine was hurt due to those words. Yes, C.B. and A. Ö., the building, the facility and the doors belong to you. But instead, I wish you had the ability to be good to the staff. I don’t want anyone, except my chief Mustafa Yavuzkanat, to come to my funeral,” Bulut wrote in a suicide note, OdaTV said.

The police have launched an investigation into the incident, while Murat Bakan, a lawmaker from the main opposition Republican People’s Party (CHP), directed a written parliamentary question to Interior Minister Süleyman Soylu.

“How many times have police officers in Turkey commit suicide? These young people, who willingly become police officers and are eager to do their job, end their lives themselves. What are the reasons behind these suicides? In the notes they leave behind, they mostly point at bullying in the workplace. Do you hunt down those whom they accuse in their notes and hold them to account?” the MP asked.