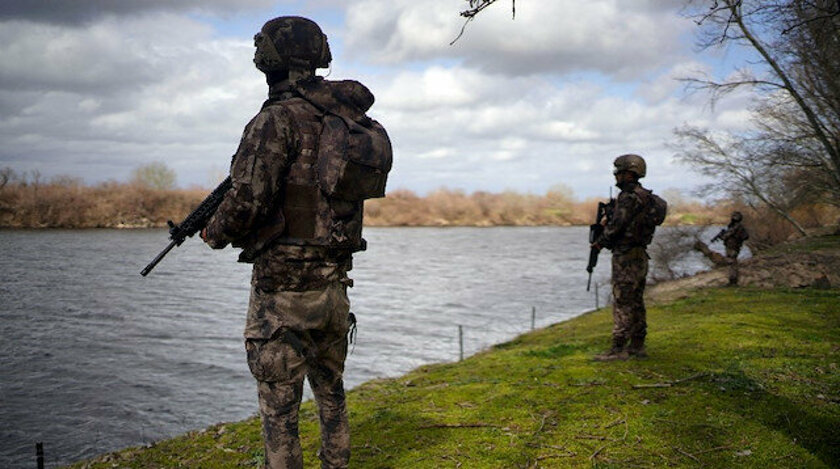 Turkish security forces on Thursday detained a total of 34 people in two operations targeting alleged members of the Gülen movement, accused by the Turkish government of masterminding a failed coup in 2016.

Three of the alleged members of the Gülen movement were detained in northwestern Turkey while trying to flee to Greece, according to a statement from the Defense Ministry on Thursday.

The three former public servants were detained while trying to cross the border in Edirne province, the ministry said in a statement.

Scores of Gülen movement followers were forced to flee Turkey to avoid a government crackdown following the coup attempt. Some of these people had to take illegal and risky journeys on dinghies to Greece because their passports were revoked by the government.

In the second operation Turkish police detained 31 people following raids as part of an investigation conducted by the Ankara Chief Public Prosecutor’s Office, which issued detention warrants for 37 people including three police officers over alleged Gülen links. The suspects are accused of cheating in a police exam in 2012.