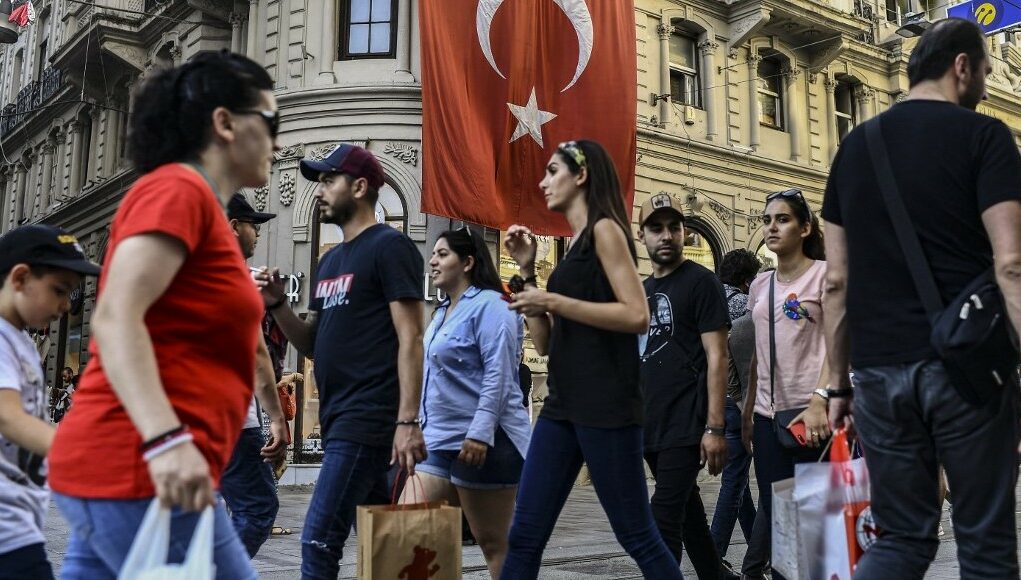 The number of people over the age of 18 who describe themselves as happy declined in Turkey in 2020, dropping to 48.2 percent of the population from 52.4 percent the previous year, the results of a life satisfaction survey have revealed.

The survey, conducted by the Turkish Statistical Institute (TurkStat), indicated the decline the level of happiness among both women and men in 2020. In 2019, 47.6 percent of men described themselves as happy, while the figure was 57 percent among women, dropping to 43.2 percent for men and 53.1 percent for women in 2020.

The survey revealed that people aged 65 and above make up the happiest age group, as 58.5 percent of the people in this age group described themselves as happy in 2019 and 57.7 percent did so in 2020. The lowest level of happiness was recorded among people between the ages of 55 and 64 in 2019, with 48.7 percent of people in this age group happy, while those aged between 35 and 44 had the lowest level of happiness in 2020, at 45.4 percent.

Family is cited as biggest source of happiness

An examination of the sources of happiness showed that for an overwhelming majority of 69.7 percent, it was family, followed by children at 15 percent, self at 4.2 percent, parents at 3.5 percent and grandchildren at 2.2 percent.