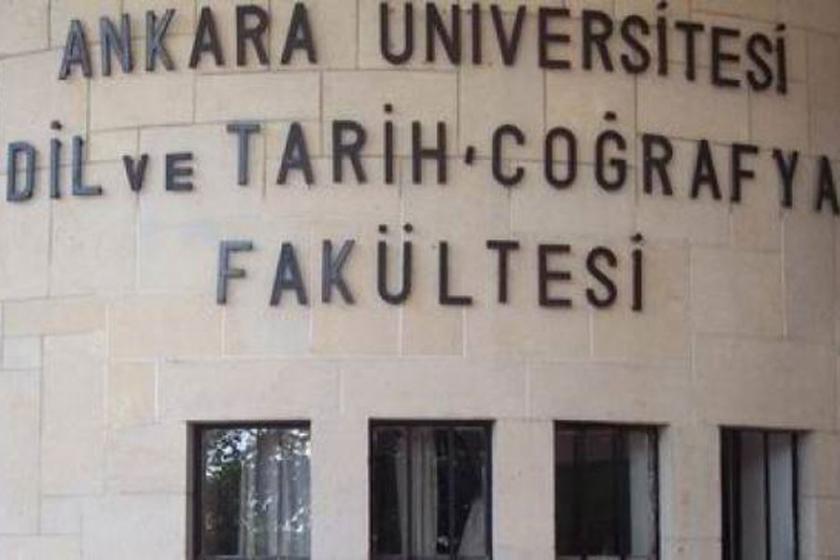 The faculty of languages, history and geography of Turkey’s Ankara University on Tuesday announced that it had canceled plans to mark World Greek Language Day on Feb. 9 after being targeted by pro-government newspapers and receiving condemnation and pushback on social media, the Birgün daily reported on Wednesday.

The faculty indicated in a statement that the events jointly organized by Ankara, İstanbul and Trakya universities to celebrate the day as an “academic activity” were canceled for “causing a perception exceeding their initial purpose.”

The announcement came after Yeni Akit, a staunchly pro-government newspaper, targeted the three universities, describing the events they had organized as “scandalous” and “treacherous” and asking “Who will prevent these [events] from taking place?”

Aykan Erdemir, a senior director of the Turkey Program at the Foundation for Defense of Democracies, a Washington-based nonpartisan research institute focusing on national security and foreign policy, tweeted that the events were canceled following “xenophobic pushback.”

Erdemir made reference to Turkey’s Aydınlık daily, affiliated with the ultranationalist Homeland Party (VP) of Doğu Perinçek, saying the newspaper had conducted a campaign to ensure the cancelation of the event.

Students from the organizing universities also criticized cancellation of the event on social media.

“It’s not this event that exceeded its initial purpose, it’s your administration. If this is the case, then shut down all the language departments,” one Twitter user said.

“We felt ashamed when reading this statement. Didn’t you feel the same while writing it? Weren’t you able to say ‘The universities are free. So, what are we doing? Why are we canceling this [event]?’?” another student questioned.

Anti-Greek sentiment is pervasive among nationalists in Turkey and has been exacerbated by political and military tensions between the two neighbors over rights to natural resources in the Mediterranean Sea.

Athens and Ankara came to the brink of war three times in 2020 over the ongoing disputes, Greek Defense Minister Nikos Panagiotopoulos said, while the National Defense General Staff (GEETHA) announced 128 violations of Greek airspace in January.

Turkey and Greece resumed diplomatic talks to resolve their differences in late January. The atmosphere was “very positive” in the first round on Jan. 28, Turkish Foreign Minister Mevlüt Çavuşoğlu said.