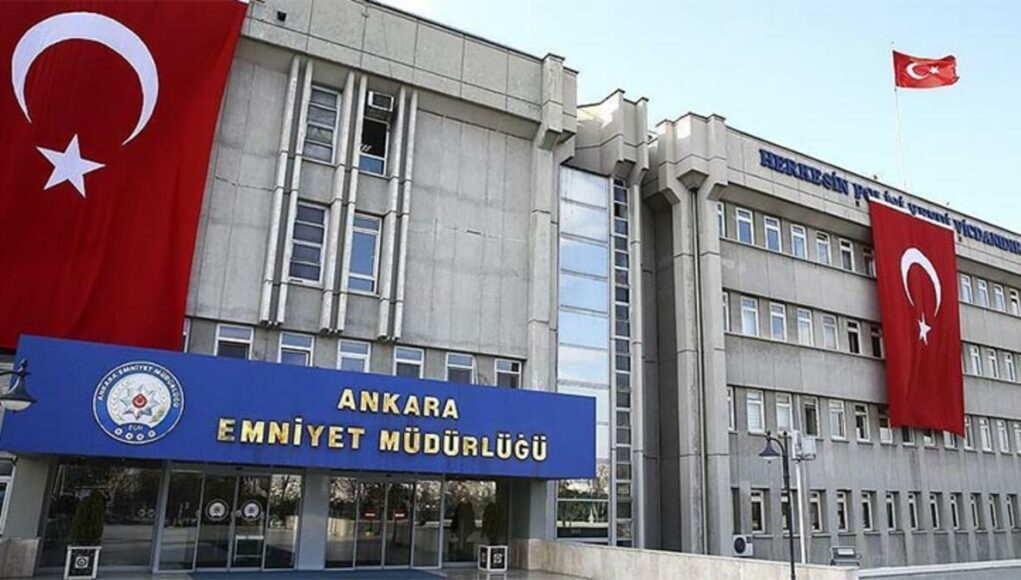 The International Association for Human Rights Advocacy in Geneva (IAHRA GENEVA) has filed an appeal with the United Nations Committee Against Torture (CAT) concerning the alleged torture of a soldier, identified only by the initials Ö.K., perpetrated by the Ankara police. The appeal was based on an interview conducted with Ö.K. by the human rights committee of the Ankara Bar Association on Jan. 30.

Detained in the second half of January as part of a large-scale operation ordered by Ankara prosecutors against soldiers with alleged links to the faith-based Gülen movement, which the government accuses of orchestrating a failed military coup in 2016, Ö.K. was interrogated at the counterterrorism division of the Ankara Police Department. Following allegations of torture, lawyers Merve Nur Aksoy and Deniz Can Aydın from the bar association paid a visit to the detainees and drafted a report based on their accounts about the brutal interrogation process to which they were subjected. The Geneva-based association then took the issue to the UN torture body.

According to the report of the two lawyers, Ö.K. was made to wait standing up with his face against a wall for hours and coerced to cooperate with the police. Afterwards, he was put in the same cell with detainees with alleged links to the outlawed Kurdistan Workers’ Party (PKK) and the Islamic State of Iraq and the Levant (ISIL), to whom the police expressly told that Ö.K. was a soldier, arguably in an attempt to spark hostility against Ö.K. since the Turkish Armed Forces (TSK) are locked in long-standing conflicts with both of the organizations.

The following day, after being made to wait standing up for another six hours along with other fellow detained soldiers, Ö.K. was taken to a room without cameras where police officers threatened to rape him with a baton.

“They made me face the wall. They demanded that I take off my jacket. When I refused to do it, they took it off themselves. Then they asked me to take off my other clothes. I did not. They then started to pull my hair and slap me in the face. Another one hit me on the neck. Another one in the chest. There were three of them. They said we would meet again the following day,” Ö.K. told the bar association lawyers.

The victim also spoke of another incident of torture. “When I was being made to wait standing up, I heard a person named Yusuf Kulaksız crying and screaming. At that moment, the female police officer waiting with us put music on, in order to keep us from hearing the sounds.”

In the IAHRA GENEVA’s submissions to the UN Human Rights Council and CAT, Ramazan Kuyucu was named as one of the police officers involved in the incident. The association requested that the UN bodies take action to stop the systematic torture against allegedly Gülen-linked detainees in Turkey.

The bar association report also said lawyers Aksoy and Aydın were held in a room at the police department and not allowed to leave while waiting for their papers, which they described in the report as a de facto detention. The lawyers were also frequently harassed and restricted by the police during their meetings with Ö.K.

More than 150 soldiers detained in January

In January, more than 150 active duty and previously dismissed soldiers across 33 provinces were detained over alleged Gülen links. Throughout the past four years, 20,566 commissioned and noncommissioned officers have been sacked, hundreds of whom have filed torture-related complaints with the courts.