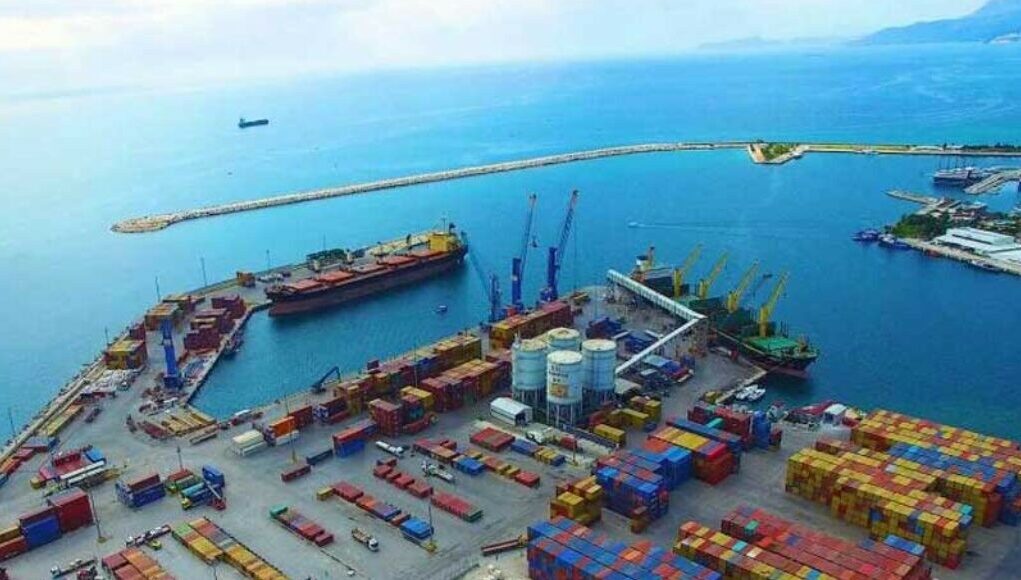 Port Akdeniz, which owns and operates Port Akdeniz-Antalya, has been sold to Qatari-based QTerminals for $140 million, Turkish media reported on Tuesday.

Port Akdeniz operates Port Akdeniz-Antalya under a concession agreement that runs until August 2028. Port Akdeniz-Antalya specializes in handling cargo containers and general and bulk cargo destined for global markets including those in Asia and the Middle East, according to the Port Strategy website.

The purchase was finalized some three months after Global Ports Holding, a subsidiary of Global Yatırım Holding, agreed to grant the operating rights held by Port Akdeniz to QTerminals.

The purchase was confirmed when Qatari Emir Sheikh Tamim bin Hamad Al Thani paid an official visit to Turkey on Nov. 26 to attend the sixth meeting of the Turkey-Qatar Supreme Strategic Committee.

Global Ports Holding issued a statement on Jan. 25 to Turkey’s Public Disclosure Platform (KAP) regarding the sale to QTerminals, saying they had fulfilled all the prerequisites for the transaction, obtained the necessary legal approval and completed the sale, previously announced to the public.

Qatari-Turkish relations have improved significantly in recent years, especially after Saudi Arabia, the UAE, Bahrain and Egypt severed ties with Doha and imposed a land, air and sea blockade on the neighboring gas-rich nation.

The blockading quartet demanded an end to the military cooperation between Turkey and Qatar in 2017, just one of a list of 13 conditions to lift the blockade. But since then, Turkey has sent more troops to its Gulf ally, and bilateral relations, including trade, have improved significantly.