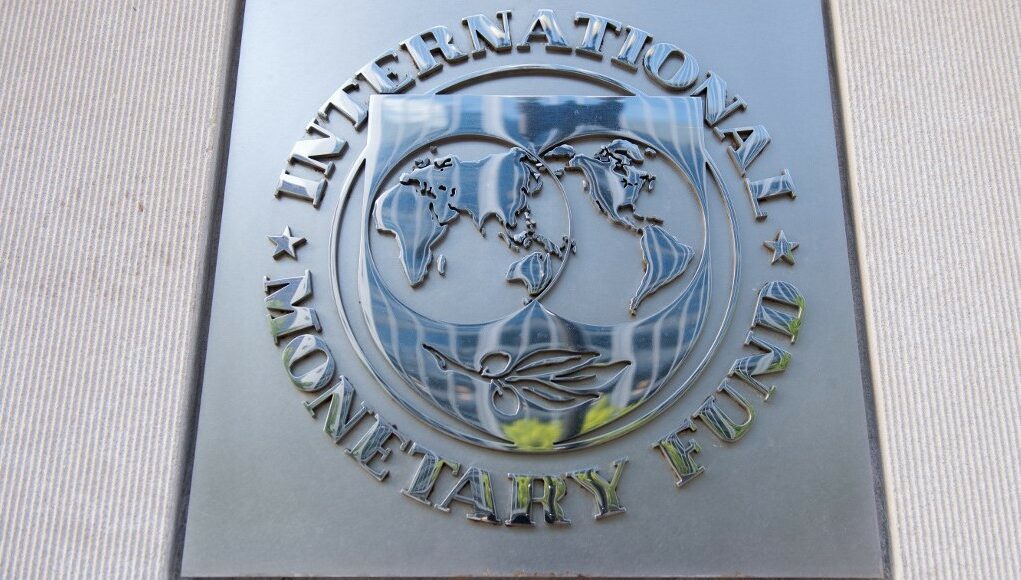 Turkey’s economy will grow by about 6 percent in 2021, before settling back to a growth rate of about 3.5 percent annually from 2022, International Monetary Fund staff said on Monday, but they urged Ankara to deploy additional targeted stimulus to address COVID-19 pandemic needs, Reuters reported.

The IMF plans on Tuesday to issue new projections for the WEO, which had previously estimated that Turkey’s economy would shrink 5.0 percent in 2020.

The IMF said the more optimistic forecast is due to the rollout of a vaccine, recovery of trading partner growth and carry-over of positive momentum at the end of 2020.

Turkey implemented direct fiscal measures of just 2.5 percent of GDP in 2020 but more “targeted and temporary” fiscal support was needed, the IMF said.

“Turkey has some fiscal space to expand support in 2021, possibly in the order of 1 percent of GDP. Additional social transfers to vulnerable households and informal workers would help support those most affected by the pandemic,” the IMF staff said.

The IMF staff projected that Turkey’s inflation would fall modestly by the end of 2021, but would remain well above target. Turkey’s current account deficit is expected to fall to 3.5 percent of GDP, in large part, reflecting lower gold imports and a modest recovery of tourism.