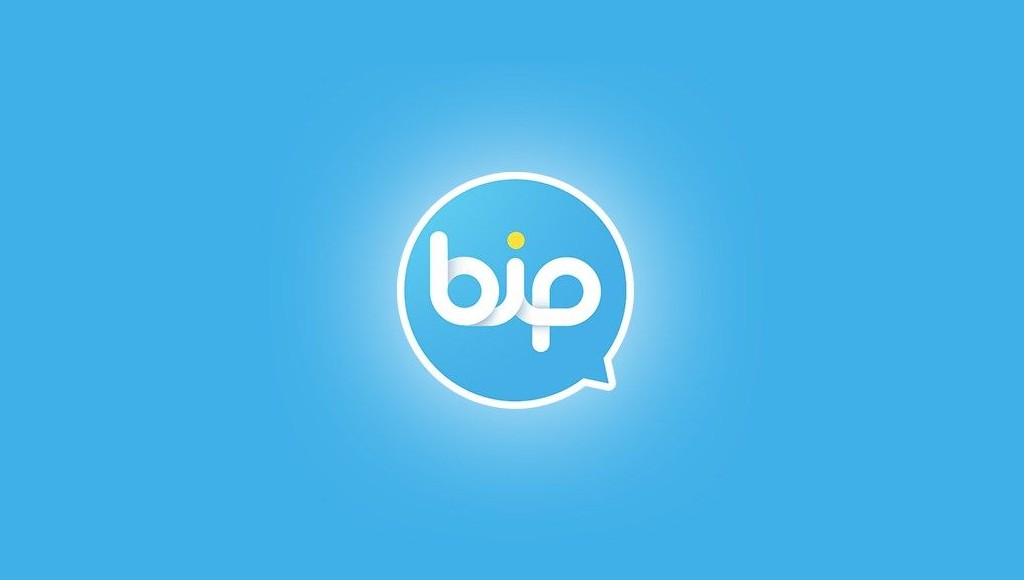 Turkey’s BiP messaging app, which recently became compulsory for the country’s public sector workers and which President Recep Tayyip Erdoğan has personally promoted, has applied for a patent for an extension allowing an analysis of users’ state of mind based on their messages.

Following a controversy caused by WhatsApp’s updates to its privacy policy, the Turkish government began promoting BiP, which was developed by local GSM operator Turkcell, of which the Turkish state owns more than half the shares. Afterwards, government agencies circulated internal memos instructing employees to use the app for their work-related correspondence. First, presidential agencies moved their communications to BiP, then the Defense Ministry announced that it would transition to the app. Later, schools received official letters ordering the closure of WhatsApp groups that were formed by teachers and students amid the COVID-19 pandemic and the resumption of their communications on the homegrown app.

When compared to other instant messaging apps such as Telegram and Signal, BiP stands out for its pervasive data collection. After downloading it, users also agree that all their data can be shared with the Turkish government. BiP has now taken it a step further and developed software able to analyze a user’s psychological state.

GSM operator Turkcell, which owns the app, has applied to the Turkish Patent and Trademark Office for the new software. According to an analysis published by the Webtekno website, Turkcell’s application clearly shows that the new software will be able to openly scrutinize personal correspondence.

“This is related to a system allowing for an analysis of state of mind through processing of language used in written correspondence on mobile devices and making musical suggestions to users based on that,” the application read.

In recent years, the Turkish government has expanded its capabilities to monitor and wiretap citizens. In 2014 President Erdoğan moved to allow the National Intelligence Organization (MİT) to wiretap, without a court order, the phone calls of everyone abroad as well as calls of foreign nationals and pay phone calls in Turkey. The opposition took the legislation to the Constitutional Court which, despite the dissenting opinion of the court’s president Zühtü Arslan that it would lead to the emergence of a “police state” and undermine democracy, ruled not to annul it by majority vote.

After the expansion of MİT’s powers, the government amended the laws on wiretapping, audio surveillance and confidential investigation. In 2016, it promulgated a decree-law granting prosecutors the power to conduct wiretapping without a judge’s approval.

Erdoğan’s second move targeted the Internet. In 2017 legislation compelled Internet providers to disclose all kinds of user data to the police and MİT without a court order.

After these moves, the Turkish population, the government’s critics in particular, began using WhatsApp for their voice calls instead of GSM networks. WhatsApp was also popular among civil servants. However, the latest developments point to a possible WhatsApp ban for the public sector.

The Presidency’s Digital Transformation Office released a guide on information and communication security, banning public sector workers from using foreign messaging apps for work-related matters and compelling them to use domestic ones instead.