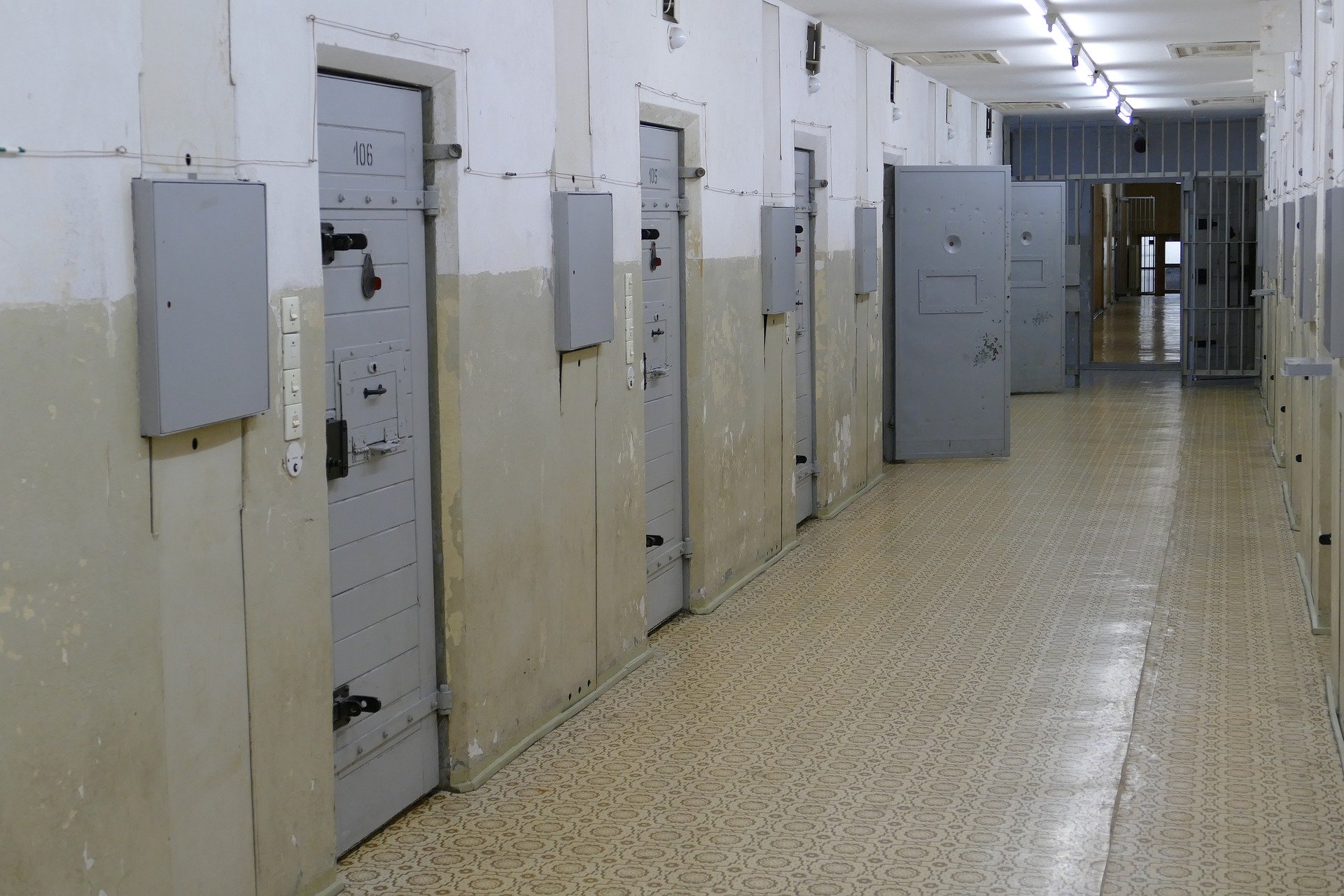 Human rights violations against detainees and inmates are continuing with increasing cases of unlawful strip-searches, abuse and torture, the Stockholm Center for Freedom reported citing a report by the Association for the Freedom of Lawyers (ÖHD).

The ÖHD report was based on three months of research conducted on prisons in Turkey’s northwestern Marmara region. ÖHD interviewed inmates and their families and found that inmates were increasingly subjected to physical and psychological violence.

The report said that despite the COVID-19 pandemic, inmates were frequently transferred between prisons against their will. In each transfer, they were made to undergo strip-searches and if they resisted the searches, they were beaten by guards or subjected to disciplinary punishment.

In one case inmate Tarık Kar, who refused a strip-search, was beaten and denied his personal belongings by guards.

The number of inmates who have received disciplinary punishments has risen by 365 percent in the last 10 years, the report said.

She added that nearly 108,000 prisoners had been punished since the country switched from a parliamentary system to a presidential system of governance in a 2017 referendum that granted AKP leader and President Recep Tayyip Erdoğan vast powers.

According to the ÖHD report, the pandemic also has had an adverse effect on the socialization of inmates. “Inmates are forced into solitary confinement, which has become a strain on their mental health. Not only can they not see their families due to restrictions on visitations, but they are not allowed to play sports or socialize among themselves in common areas,” it said.

The report said there was serious neglect in inmates’ healthcare as wards were unsanitary, damp and crowded. It added that prisoners with chronic illnesses could not receive their usual medication and that transfers from the infirmary to hospitals were restricted due to the pandemic.

In Istanbul’s Silivri Prison, notorious for its large number of political prisoners, inmates cannot visit the infirmary because there is no doctor.

The Bakırköy women’s prison in İstanbul has allegedly been denying inmates with COVID-19 symptoms medical care. Inmates Fatma Tokma, Jiyan Erdinç, Hazina Avcı, Felek Gün, Şivekar Acar and Süreyya Bulut, who have contracted the virus and whose conditions are serious, have been refused treatment in a hospital by the prison administration.

The Turkish parliament passed an early parole law on April 14 aimed at reducing the inmate population of the country’s overcrowded prisons due to the coronavirus pandemic. The legislation, which excludes political prisoners such as politicians, journalists, lawyers, academics and human rights defenders convicted under the country’s controversial counterterrorism laws, has prompted calls from the UN, the EU and rights groups for the non-discriminatory reduction of prison populations.