Turkey’s state-run tea producer had to destroy tons of tea due to poor management: report 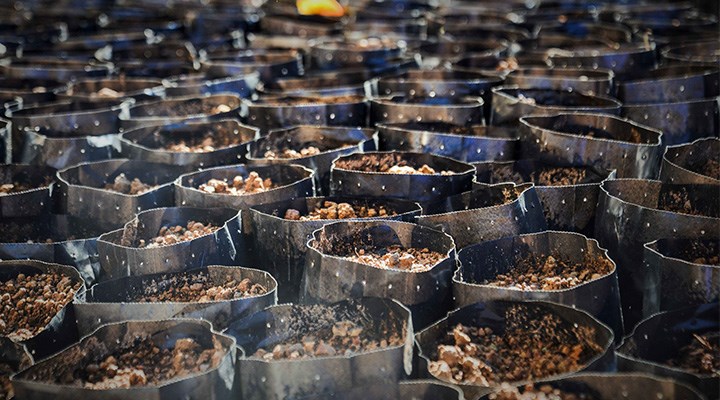 The General Directorate of Tea Enterprises (ÇAYKUR), Turkey’s state-owned tea producer which has lost billions of lira after its transfer to Wealth Fund control in February 2017, had to destroy nearly 20 tons of tea because of mold, the Birgün daily said on Friday, citing an audit report.

The fact that ÇAYKUR, which has been managed by Yusuf Ziya Alim, a former mayoral candidate from the ruling Justice and Development Party (AKP), is about to go bankrupt, is revealed in an audit report released by the Court of Accounts, Birgün indicated.

According to the audit, the directorate had previously decided to repackage 96 tons of tea that was on the verge of developing mold due to an increase in tea stock caused by the lack of adequate advertising and sales.

“For the last two years, the amount of tea in ÇAYKUR’s stock has been equal to the amount it was able to sell within a year. In other words, ÇAYKUR can only use up its tea stock [for 2019] if it doesn’t make any purchases of tea leaves next year. [Otherwise], that tea [more than 120,000 tons] will also face the risk of getting moldy,” the report said.

The Turkey Wealth Fund, which was set up by the AKP government in 2016 as the national sovereign wealth fund to develop the value of the country’s strategic assets and provide investment resources, has been chaired by President Recep Tayyip Erdoğan since September 2018.

The government’s transfer of Treasury assets in a number of top companies, including ÇAYKUR, to the Wealth Fund has attracted widespread criticism, with many suggesting that these companies will no longer be financially overseen and that their operations will lack transparency. Opposition figures have also warned that the move is likely to result in an economic crisis.