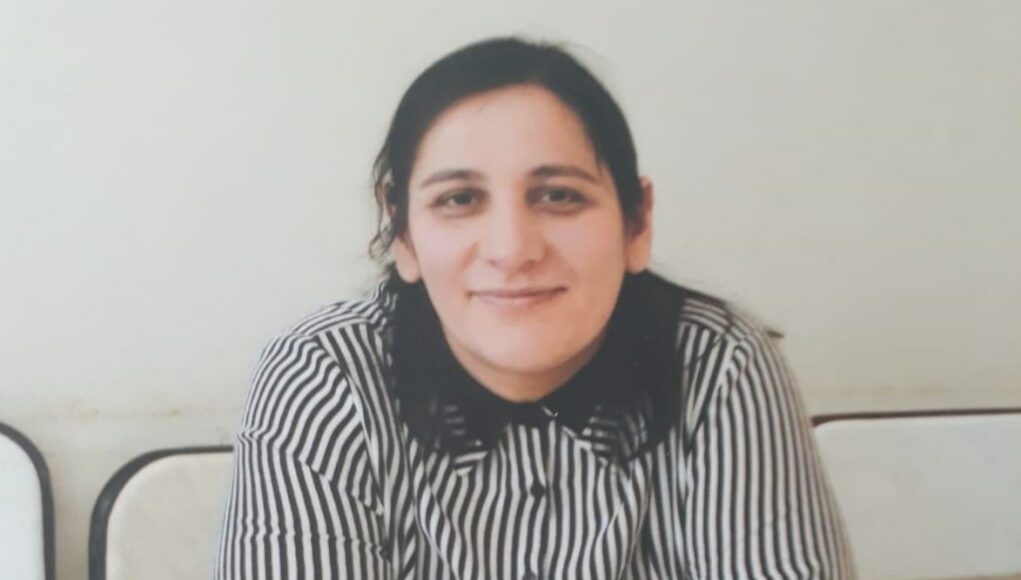 Sümeyya Aksoy, 43, the wife of a police chief jailed for her husband’s role in corruption and bribery operations back in 2013 that implicated then-prime minister and current president Recep Tayyip Erdoğan, his family members and his inner circle, has not been provided medical treatment despite experiencing extreme hardship and pain in prison, Stockholm Center for Freedom reported on Monday.

Saim Aksoy said his mother had two operations on her femur before she was arrested but was not given follow-up treatment in prison, which resulted in the complete decay of the femur.

Due to the COVID-19 pandemic, Aksoy was not examined by a doctor for a year and was not given her pain medication. Saim Aksoy said his mother was suffering from excruciating pain and was supposed to undergo a third surgery, which was canceled because she was in prison.

Aksoy was arrested in November 2017 for alleged links to the Gülen movement, a faith-based group targeted by President Erdoğan since the corruption investigations of December 17-25, 2013. Dismissing the investigations as a Gülenist coup and conspiracy against his government, Erdoğan designated the movement as a terrorist organization and began to target its members. He locked up thousands, including many prosecutors, judges and police officers involved in the investigations and their family members as well as journalists who reported on them.

According to Saim Aksoy, beyond medical treatment, the prison administration did not even provide her with basic necessities. She was put in a ward that only has squat toilets but due to her condition, she needed a toilet with a seat. Aksoy says “she could not eat or drink for days because she wanted to avoid [the pain of] using the squat toilet. We have requested several times that the prison administration accommodate her needs but to no avail.”

Instead of changing the toilet, the prison administration transferred her to a quarantine ward that had a standard toilet. Saim Aksoy said this was unacceptable because his mother’s health was already fragile and staying with potential COVID-19 patients constituted a huge risk.

Saim Aksoy added that the quarantine ward was unsanitary and that due to overcrowding some inmates were forced to sleep on the floor. He asked for the help of human rights activists and opposition politicians in raising awareness about his mother’s ordeal.

In a move that is widely considered to have been revenge, the family members of some of the other police officers who took part in the corruption operations of 2013 were also jailed on alleged links to the Gülen movement,

Some of the evidence from the 2013 operations were later used in a New York federal case against Hakan Atilla, a top executive of Turkey’s state-owned Halkbank who was accused of taking part in an elaborate scheme to violate US sanctions on Iran. Reza Zarrab, a Turkish-Iranian gold trader who was the prime suspect in the 2013 corruption investigation in Turkey, was a government witness in the trial. During his testimony Zarrab confessed to bribing senior members of the Turkish government including former economy minister Mehmet Zafer Çağlayan.

Atilla was sentenced in May 2018 to 32 months in prison for his participation in the scheme to violate US economic sanctions imposed on Iran involving billions of dollars’ worth of Iranian oil proceeds held at Halkbank.