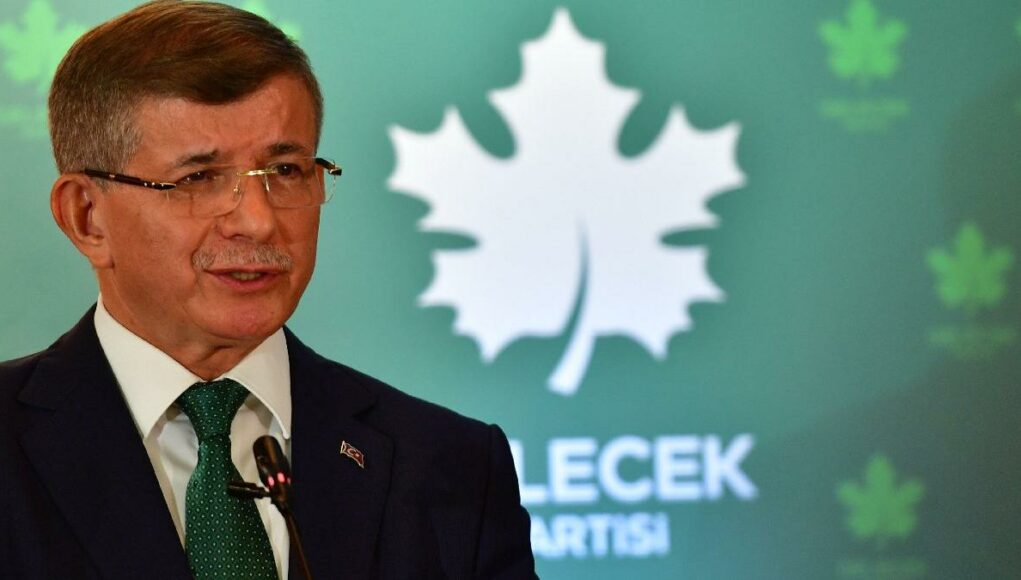 Doğan Demir, deputy chairman of the Future Party (GP), has claimed that President Recep Tayyip Erdoğan threatened a high-ranking member of his party on the phone. Demir further alleged that the incident was not a first and that it has happened to more than one person.

He said Erdoğan is personally involved in the intimidation campaign and that the GP official directly threatened by Erdoğan himself is one of the deputy chairpersons of the party.

“Ever since we founded the party, we have all been on the receiving end of threats, including the prime minister,” Demir said, referring to Davutoğlu’s former position as prime minister in the AKP government prior to Turkey’s transition to a presidential system of governance.

“Some of us have had their security detail withdrawn. Some of us have seen their family members fired from their jobs. Some of us have been threatened in job interviews,” Demir said. “Leaving aside the public sector, for the past couple of months even our friends working for private sector companies have been coerced into choosing between their job and a political stance and threatened. This is a total disgrace. Never before has such a thing occurred.”

There has been speculation that the GP official whom Erdoğan himself threatened was Deputy Chairman Ayhan Sefer Üstün, whose house in Sakarya was hit by gunfire on Dec. 8. The assailant, identified only by initials S.A., was found to have a number of past criminal offenses. S.A. reportedly did not even know Üstün and could not come up with an excuse as to why he carried out the attack.

In a statement following the incident, Üstün said the important thing was to find out who gave the attacker the weapon.

The party of Erdoğan’s former favored one

The GP was established in December 2019 by Davutoğlu, once an AKP heavyweight. He was promoted by Erdoğan himself to replace him as prime minister when Erdoğan was first elected president in August 2014. Under Davutoğlu’s watch as prime minister and AKP chairman, the AKP received 49.5 percent of the vote in a general election in November 2015. Six months later, however, he was forced by Erdoğan to step down. He left office in early May 2016.

Davutoğlu has recently claimed that Erdoğan was blackmailed over his overseas assets and that this was a national security problem for Turkey. These remarks were later made into a video posted on the GP’s Twitter account. The comment further widened the rift between the GP and the AKP.

According to the latest election polls, the GP has nationwide support of 2 percent. Polling companies estimate that these supporters were won over from the AKP. The DEVA party, which was founded by Ali Babacan, another former AKP heavyweight, polls at around 3 percent, which is also believed to be a group of former AKP supporters who have switched parties.