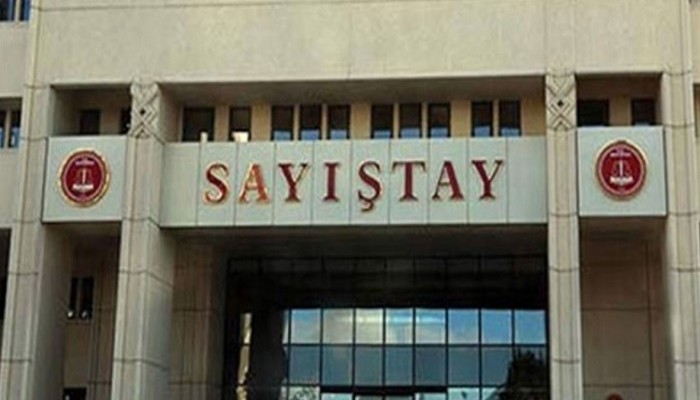 The Turkish Court of Accounts has removed from its official website audit reports for the year 2019 that revealed irregularities in some of the provincial and district municipalities run by President Recep Tayyip Erdoğan’s ruling Justice and Development Party (AKP), the Cumhuriyet daily said in a report on Saturday.

“The Court of Accounts released audit reports of the municipalities for 2019. However, the reports were removed from the court’s official website shortly afterwards. The reports we were able to download before they were removed included striking findings,” the daily said.

The audit for İstanbul’s Esenler Municipality reportedly stated that 19 executive assistants who at various times served the district mayor, in office since 2009, were appointed to other civil servant positions without taking an examination.

Turkish state broadcaster TRT, İstanbul’s Güngören district municipality and the Ministry of Energy and Natural Resources are among the public institutions to which the remaining nine executive assistants were appointed, the report said.

It was also revealed that eight of the executive assistants were appointed to the municipality without obtaining permission from the relevant ministry.

The audit report also disclosed that the municipality provided TL 1,750 ($229) a month to the offices of all mukhtars, or neighborhood heads, for help in meeting their needs.

“The mukhtars’ offices must use their own income to pay for expenditures related to the office,” the report said.

The audit report for the Gaziantep Metropolitan Municipality showed that some of the companies that have operating rights for the municipality’s immovable properties transferred those rights to third parties without holding a tender.

“I examined the audit reports on the official website of the Court of Accounts on Thursday night, and they shut down the relevant part of the website on Friday morning. This is the first time I’ve ever seen such a thing,” Kalkan said in a tweet.