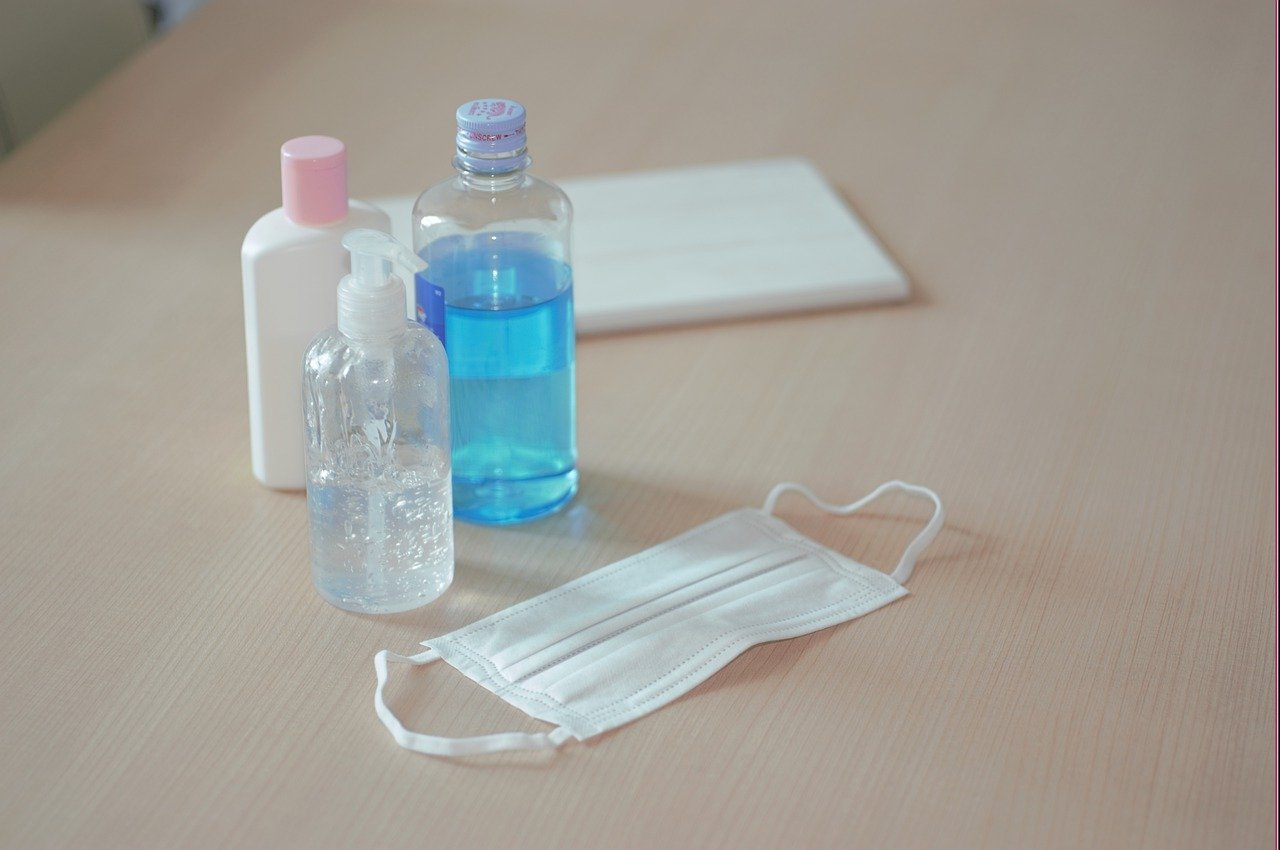 The European Anti-Fraud Office (OLAF), the EU body mandated to detect, investigate and stop fraud, has seized some 140,000 liters of hand sanitizer gel originating from Turkey on the grounds that it contains “dangerously high levels of methanol.”

Turkish Minute has learned that the seized hand sanitizer sold under the Viapro brand was produced by a company owned by Ali Osman Akat, president of the Turkish-American Business Association/American Chamber of Commerce in Turkey (TABA/AmCham).

In a written statement released on Tuesday, OLAF said almost 140,000 liters of the hand sanitizer have been seized in the European Union. The office said the use of hand sanitizer contaminated with methanol can cause headaches, blurred vision, nausea and vomiting, loss of coordination and a decreased level of consciousness.

“Methanol has a direct toxic effect on the optic nerve, and ingestion can lead to blindness,” OLAF said, adding that it relayed the information to all EU member states after the receipt of detailed information from Danish authorities who had seized shipments of the hand sanitizer.

After the release of the OLAF statement, Turkish Minute discovered that Viapro was registered earlier this year with Turkey’s Patent and Trademark Office as a trademark for the Tis Industry and Foreign Trade Co.

According to the official Turkish patent database, the corporation is owned by Ali Osman Akat. 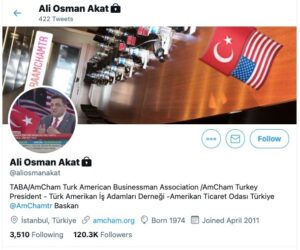 Akat serves at the helm of TABA/AmCham, which was founded in 1987 upon a decision by the government. The association maintains representation in İstanbul, Ankara, İzmir and Adana as well as Washington, D.C., New York and Chicago.

Akat previously had trouble with the Turkish judiciary when he stood trial in an Ankara court for allegedly forging fake medical reports to evade mandatory military service.

The dangerous levels of methanol in Viapro were first discovered in Denmark in August when Danish authorities informed OLAF about the seizure of 6,000 liters of hand sanitizer originating from Turkey. 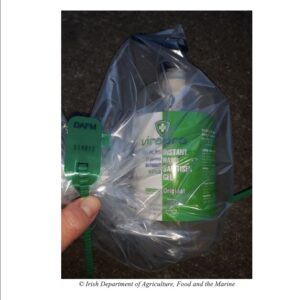 OLAF subsequently alerted Irish authorities about a suspicious shipment to Ireland at the end of September. The shipment was intercepted in the port of Dublin and the following analysis confirmed unacceptably high levels of methanol.

The authorities in Ireland recommended the closure of 110 schools where the product was widely used and research on its possible impact on children. The school closures were based on the grounds that the hand sanitizer contained methanol instead of ethanol and that it could harm children who often put their fingers in their mouths.

Some 3 million bottles of Viapro hand sanitizer were found to have been distributed to schools, health clinics and retirement homes in Ireland, a fact confirmed by Irish Agriculture Minister Charlie McConalogue.