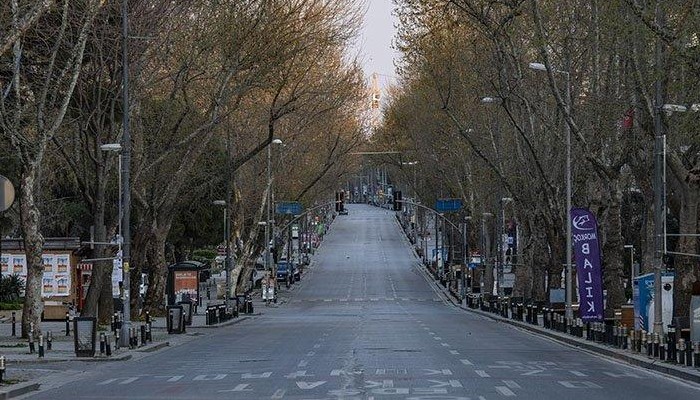 As the number of coronavirus infections and the death toll reach new heights every day in Turkey, the Turkish government has decided to impose a five-day full lockdown beginning on Dec. 31 in an attempt to contain the spread of the virus.

Turkish President and ruling Justice and Development Party leader Recep Tayyip Erdoğan, speaking after a cabinet meeting, said the stay-home order would begin at 9 p.m. on New Year’s Eve and run through Jan. 4.

The Turkish government this month re-introduced weekend lockdowns as well as nighttime curfews amid a spike in infections and deaths. It has avoided a full lockdown since the beginning of the pandemic to keep the country’s beleaguered economy running.

Monday’s health ministry statistics showed a record of 229 confirmed new daily deaths, bringing the total death toll to 16,646. The seven-day average of confirmed infections hovers just above 30,000, making Turkey one of the worst-hit countries in the world.