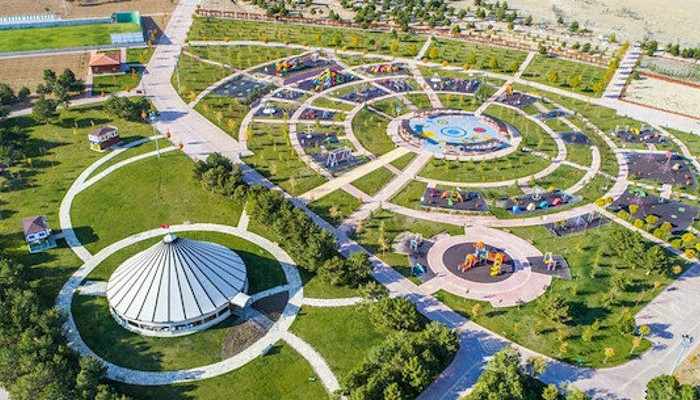 Turkey has allocated a budget of TL 16 billion (around $204 million) for the development of national parks, a project of Turkish President and Justice and Development Party (AKP) leader Recep Tayyip Erdoğan, which is higher than the individual budgets of seven ministries for 2021, according to Environment and Urbanization Minister Murat Kurum.

Kurum made the statement detailing his ministry’s budget and the investment cost of the national parks in parliament.

National parks were one of Erdoğan’s election promises before the general and presidential elections of 2018. He received widespread criticism when he said Turks would be offered free tea and cakes in the parks to be developed across the country. Many said while developed countries were taking measures to increase the living standards of their citizens, Erdoğan was trying to attract voters with free tea and cakes.

“We are now developing 278 national parks, with total acreage of 50 million square meters, across 78 provinces at a cost of TL 16 billion. We have finalized the work in 42 of them. Hopefully, we will be done with the others soon as well,” Kurum said.

Erdoğan, AKP criticized for getting coronavirus shots despite not being on priority list