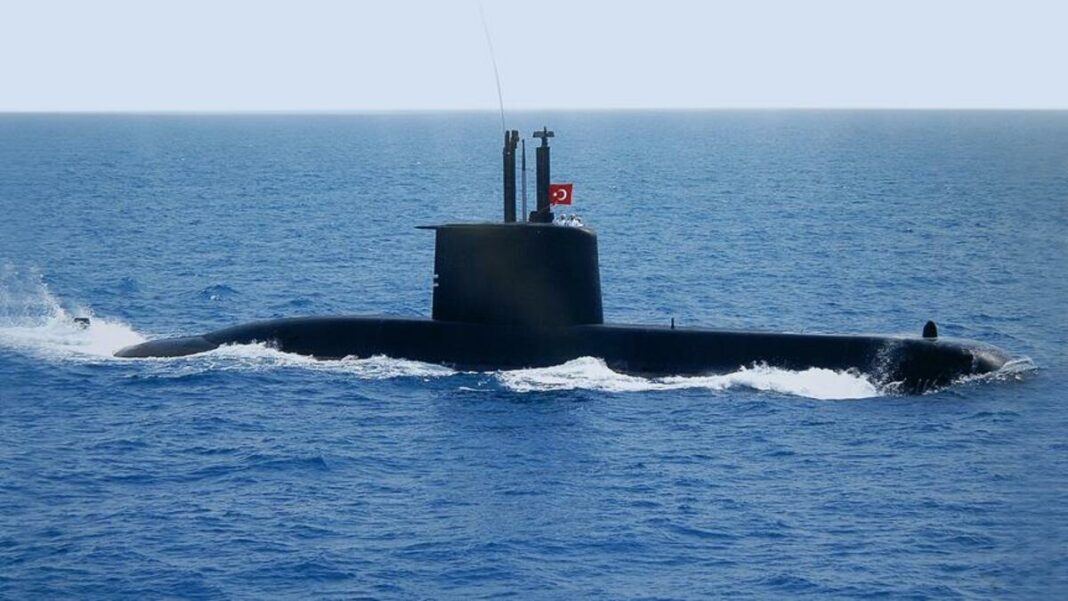 A joint letter signed on Wednesday by 53 German and Greek members of the European Parliament urged Chancellor Angela Merkel to halt the delivery of submarines to Turkey, ahead of a summit of European Union member states that will reportedly discuss possible sanctions on Turkey.

Following a recent escalation between Turkey and Greece over maritime rights in waters purportedly rich in hydrocarbon resources, EU leaders will discuss the situation in the eastern Mediterranean and relations with Turkey.

The initiative for the letter was launched by German MEP Hannah Neumann and Greek MEP Maria Spyraki.

According to the letter, the 53 MEPs are “extremely concerned about Turkey’s threats of military action against EU Member States in the Eastern Mediterranean and fear that Turkey could employ submarines produced in Germany in this conflict.”

In September the European Parliament had asked EU foreign policy chief Josep Borrell to “introduce an initiative in the Council for all EU Member States to halt arms export licensing to Turkey,” as long as the country continues “its illegal activities in the Eastern Mediterranean.”

The submarines, components and spare parts in question are largely produced by the German ThyssenKrupp Marine Systems and assembled in Turkey.

Tensions over disputed waters came to a boiling point after Turkey and Greece conducted military drills in the eastern Mediterranean.

Since then, Greece has abandoned NATO-brokered talks aimed at de-escalation, laying down the withdrawal of Turkish drilling ships as a condition.

EU leaders are mulling whether to make good on a threat made in October to sanction Turkey over the drilling for hydrocarbons off the coast of Cyprus and off Greece.