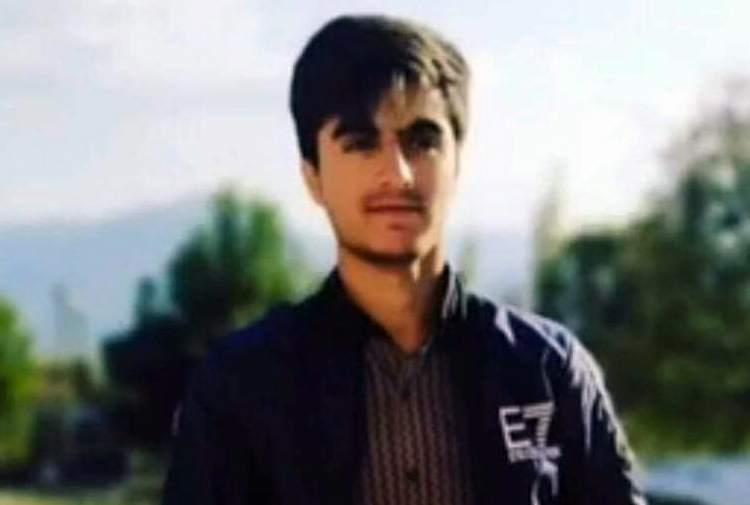 A 16-year-old Kurdish boy who died after being shot by a Turkish soldier was hit by a “warning shot,” the governor of eastern Hakkari province said on Tuesday.

On Monday three people who went to the Hakkari countryside to look for acorns and have a picnic were fired at by soldiers. Özcan Erbaş was shot, succumbing to his wounds at a nearby hospital, the T24 news website reported.

However, the governor’s statement said the three were mistaken by soldiers for smugglers who were trying to cross the border.

The pressure on Turkey’s Kurdish population, as well as all non-loyalist citizens, reached new heights following a coup attempt in July 2016 when the Turkish government launched a massive crackdown on dissidents under the pretext of an anti-coup fight.

Ankara has arrested hundreds of Kurdish politicians and ousted dozens of democratically elected Kurdish mayors from office on terrorism charges. Former HDP co-chairpersons Selahattin Demirtaş and Figen Yüksekdağ have been behind bars since November 2016 on politically motivated charges.