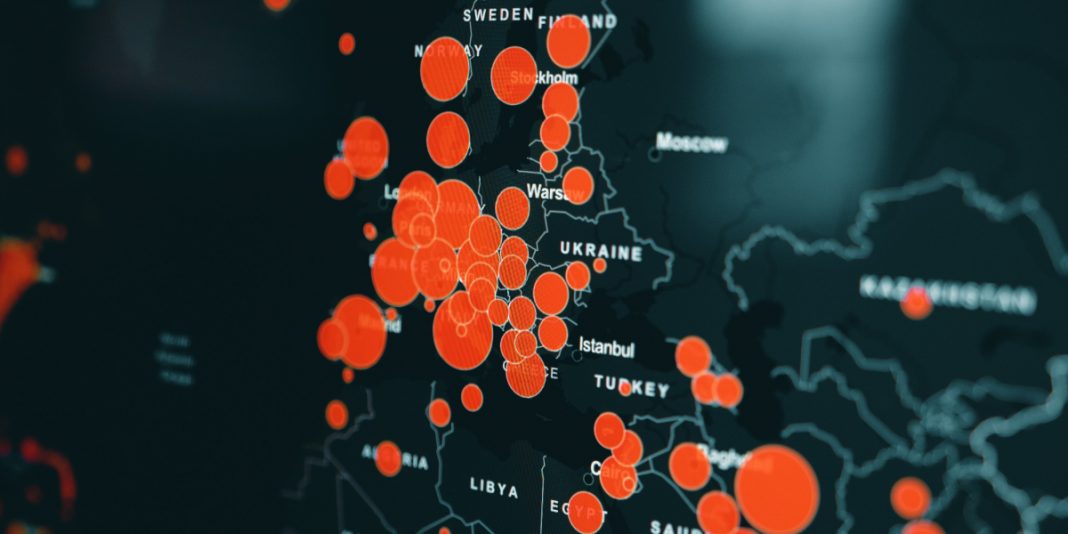 The German government has extended its travel warning for four Turkish coastal provinces due to Ankara’s failure to disclose its official data on asymptotic COVID-19 cases, Der Spiegel said in a report on Saturday, citing a spokesperson for the German Foreign Ministry.

Turkish Health Minister Fahrettin Koca made a bombshell revelation on September 30 acknowledging that the government does not add the number of people infected with the coronavirus who are asymptomatic to the final statistics, sparking outrage among the Turkish public.

Ankara’s approach, which excludes a significant number of people infected with the coronavirus, does not comply with World Health Organization (WHO) guidelines.

According to Der Spiegel’s report, Berlin warned Ankara in a note verbale at the beginning of October to correct its official data and asked the country to also release its data on asymptotic COVID-19 cases.

“Immediately following the statements of the Turkish Health Minister, we asked the Turkish government to bring the reporting and the publication of the COVID-19 data back in line with international standards,” Der Spiegel quoted a German Foreign Ministry spokesperson as saying.

Two weeks after Germany’s note verbale, Foreign Ministry officials repeated their concerns to the Turkish Embassy in Berlin. “A reliable assessment of the actual infection rate in Turkey is not possible [with the officially announced figures],” the ministry officials reportedly said.

Germany in August lifted its travel warning for four Turkish coastal provinces — Antalya, İzmir, Aydın and Muğla — as part of a deal to help revive tourism between the two countries.

However, the German Foreign Ministry announced in late October that it was revoking the exemption for the four Turkish provinces and was extending its partial warning to the whole of Turkey starting on November 9.

Meanwhile, according to a chart released by the Turkish Health Ministry on Friday, there were 2,436 coronavirus “patients” in Turkey over the past 24 hours, with 83 people dying from COVID-19.