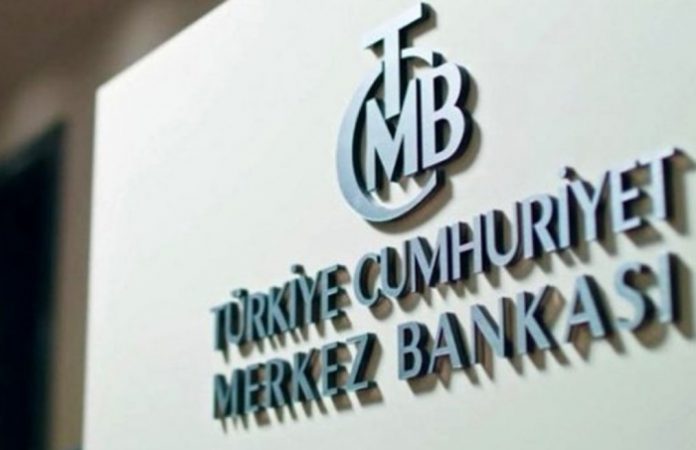 Turkish President Recep Tayyip Erdoğan has dismissed the head of the country’s central bank and replaced him with a former finance minister as the lira hit record lows over the last few weeks, Turkish media reported on Saturday, citing, the Official Gazette.

According to the Official Gazette, the decision to bring in former Finance Minister Naci Ağbal to replace Murat Uysal, who was just 16 months into his four-year term at the helm of the central bank, was announced in a presidential decree in the early hours of Saturday, with no reason given.

Currently head of the presidential budget office, Ağbal served as Erdoğan’s finance minister between 2015 and 2018.

The move came after the lira had lost nearly a third of its value since the start of the year, closing at 8.5445 against the dollar on Friday after reaching a record low of 8.58, despite dollar weakness as votes were still being counted in the US election.

The overnight removal of Uysal echoed the sacking of his predecessor, Murat Çetinkaya, who was also removed from the post by Erdoğan in July 2019 due to the president’s frustration that the bank had failed to reduce high interest rates, which had helped underpin the lira in the wake of a currency shock in 2018.

Critics say the latest firing is likely to draw new public fire as it points to the Turkish president’s interference in monetary policy at the nominally independent central bank once again.

A self-described enemy of high interest rates, Erdoğan said last weekend that Turkey was fighting an economic war against those squeezing it in a “devil’s triangle of interest and exchange rates and inflation.”

The bank bucked expectations for a big interest rate hike and held its policy rate steady at 10.25 percent at the last meeting of its monetary policy committee in late October, triggering sharp losses in the lira, which has weakened 30 percent against the US currency in 2020 to become the worst performer in emerging markets.