Peace or Ankara’s rule? Turkish Cypriots to hold second round of elections 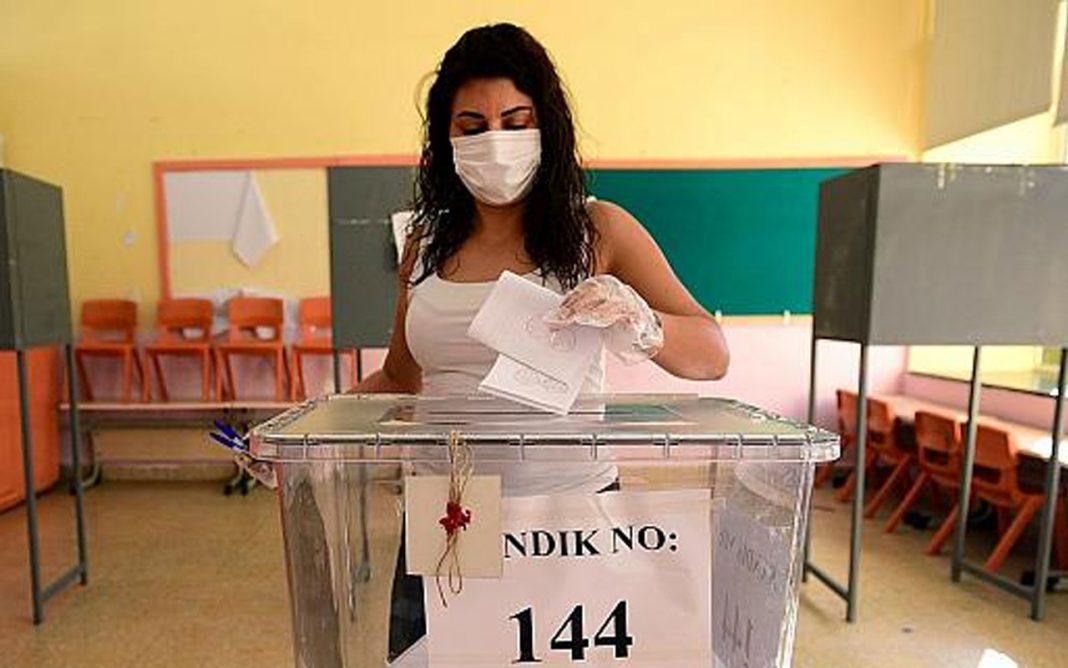 The Turkish Republic of Northern Cyprus (KKTC), a breakaway state recognized only by Turkey, held a presidential election on Sunday that failed to produce a clear winner, with a second round set for October 18.

The second round will be between one candidate favoring renewed peace talks on Cyprus and another seeking closer ties with Turkey.

Mustafa Akıncı, the incumbent, garnered 29.8 percent of the vote, narrowly behind the prime minister, Ersin Tatar, who won 32.2 percent.

Turkish Cypriot voters will decide this Sunday whether they want another attempt to reunite the island or believe separation is a better course.

Eleven candidates ran in the first round.

Former peace negotiator Kudret Özersay came in fourth with 5.7 percent of the vote.

Akıncı, a left-wing politician who wants to resume peace talks with Cyprus’ internationally recognized Greek government, claimed on a live broadcast on Friday that people working for the Turkish president threatened him and tried to get him to abandon his candidacy.

Akıncı had traded barbs with Turkish President Recep Tayyip Erdoğan in October 2019, when he spoke out against Turkey’s military offensive into predominantly Kurdish northern Syria.

“He should know his place. He is in office thanks to the Republic of Turkey,” Erdoğan said at the time.

“There is only one authority that decides how to get to this office: the Turkish Cypriot people,” Akıncı said in response.

Northern Cyprus made the headlines after it decided to reopen Varosha, the abandoned southern quarter of the Cypriot city of Famagusta, to the public.

Varosha has been abandoned since Turkey took control of the town on August 13, 1974, at the end of a war between Greeks and Turks over the island. Located in the Cypriot city of Famagusta (Gazimağusa), Varosha was once a popular tourist resort. After being walled off by the Turkish army, it turned into a ghost town.

Using its guarantor rights to intervene, Turkey occupied northern Cyprus in 1974 in response to a brief Greek-initiated coup attempting to seize control of the island in a bid to unite it with Greece, a move that divided the island. Tens of thousands of Greek Cypriots fled south, while a smaller population of Turkish Cypriots living in southern Cyprus fled north intending to return when the situation had stabilized.

In 1984 a resolution by the United Nations called for the handover of Varosha to its control and prohibited any attempt to resettle the city by anyone other than its original inhabitants.

The decision to reopen the town, announced by Prime Minister Tatar, was welcomed by Turkey.

Tatar, a nationalist backed by Ankara, supports closer ties with Turkey and advocates a two-state solution.