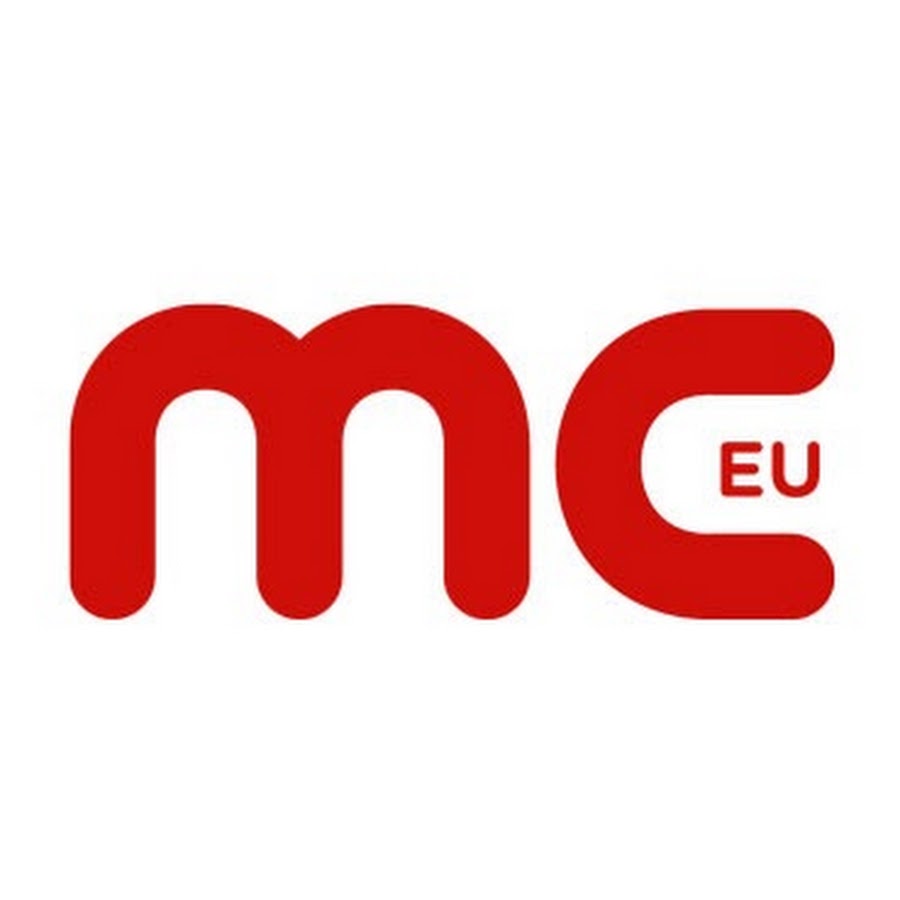 Some 32,000 Turkish citizens have entered the US through Mexico since 2020

Erdoğan slams The Economist over its ‘dictatorship’ report on Turkey

The Turkish intelligence agency surveilled a dissident TV network broadcasting from Germany and investigated journalists who appeared on its shows, a secret document published by the Nordic Monitor news website has revealed.

According to Nordic Monitor, the document shows that the Turkish government kept a close eye on the MC EU TV network, which is licensed in Germany’s Hesse state and run by journalists formerly affiliated with Samanyolu TV, one of Turkey’s major networks before the government shut it down in 2016 over alleged Gülen links.

The report, dated October 10, 2017, was prepared by the Security General Directorate (Emniyet) and shared with the Presidential Protection Department, suggesting that the office of President Recep Tayyip Erdoğan had kept a close eye on the critical coverage presented MC EU.

The report underlined that the TV network was a source of information on dissidents abroad.

The 12-page intelligence report included intelligence on prominent journalists who appeared on the network such as Ekrem Dumanlı, who moved into exile in the US after he was briefly detained when he was editor-in-chief of Zaman, Turkey’s best selling national daily before its seizure by the government in 2016.

Erkam Tufan Aytav, a Swedish-based Turkish journalist who used to have a popular current affairs program in Turkey on Bugün TV before going into exile, was another target. The Erdoğan government seized Bugün TV in 2015, and Aytav fled Turkey a year later to escape prosecution and imprisonment. He currently creates news commentary content on his YouTube channel.

Another journalist the report frames is Fatih Gök.

All the journalists named in the report face arrest warrants on terror charges in Turkey. They risk imprisonment if they ever go back to their home country, and their assets are subject to seizure by the government.

According to the report, the Turkish authorities also tried to take over the social media accounts of the MC EU network and filed false password reset requests with the network’s registered user on Twitter.

Turkish intelligence identified Selçuk Akbulut, a German national of Turkish origin, as the owner of the registration for the MC EU network website and listed him as the manager of the media company Itep Pictures GmbH. Akbulut had long been employed by the Samanyolu network, which was based in Turkey. The Turkish government virtually eliminated the network by removing it from government-owned satellite operator Turksat and canceled its license in 2015. The network shut down altogether in 2016.

Turkey is ranked 154th out of 180 countries in the 2020 World Press Freedom Index published by Reporters Without Borders (RSF), a media watchdog that labels Turkey as “the world’s biggest jailer of professional journalists.”