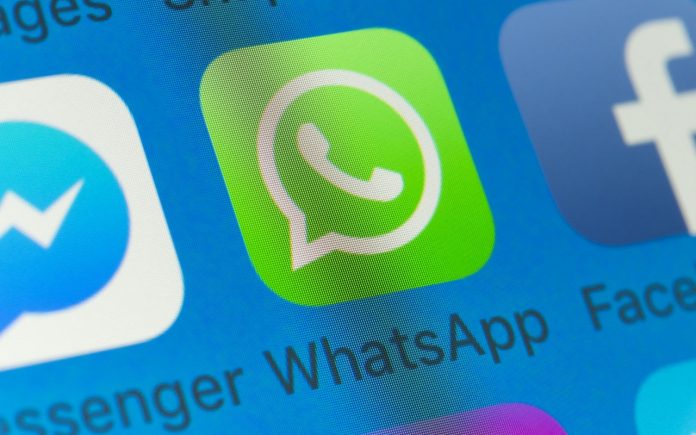 Nusaybin, a predominantly Kurdish town in Turkey’s southeastern province of Mardin, has been suffering from restricted Internet access since a Turkish military operation in Syria in October of last year.

The lack of access to the Internet is allegedly due to bandwidth reductions imposed by authorities for “security” reasons. Stricter security controls have also been seen at police checkpoints at the entrance to the town since the military incursion into Syria.

According to reports by the Mezopotamya news agency (MA), the town’s 100,000 residents can only access the Internet through a Virtual Private Network (VPN), a service that protects private web traffic and conceals one’s online activity.

Mobile network operators Türk Telekom and Vodafone are unable provide residents with their services due to the restrictions. Only Turkcell can be partially used but with VPN, making social media applications such as Facebook, Instagram, Twitter and WhatsApp unusable as well.

Due to the slowing of the bandwidth, students cannot benefit from distance learning services through the Education Information Network (EBA), which was initiated by the state as part of precautions against COVID-19.

Bordering the Syrian city of Qamishli, Nusaybin had once been a thriving commercial center. It was also a touristic hub because of the 1,500-year-old Mor Yakup Monastery, a Syriac Christian church-school.

The law came with tighter restrictions and control over Internet platform companies, which are obliged to comply with a series of requirements, such as appointing a local representative, storing user data locally and removing content deemed offensive within 48 hours.

In the event of non-compliance with the regulation, platform companies will face sanctions, including a slowing of bandwidth by as much as 90 percent, which means in effect inaccessibility to the websites for 83 million people living in the country.

Yaman Akdeniz, a prominent cyber rights expert and academic, tweeted on Monday that Facebook and Instagram would defy the new law.

Your way of understanding Turkey
Contact us: [email protected].com
©