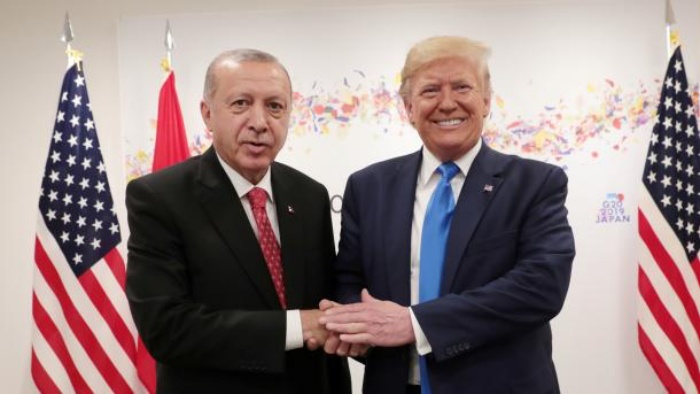 A possible Joe Biden administration would not have the close relations the current US president, Donald Trump, has with the strongmen of the Middle East, including Turkish President Recep Tayyip Erdoğan, Kirsten Fontenrose, former senior director for Gulf affairs at the National Security Council in the Trump administration, told Financial Times on Sunday.

“Every country whose leaders have close relationships with the current president are going to find themselves out in the cold if Biden takes office. I think that’s going to be Egypt, maybe Turkey, definitely Saudi Arabia and the UAE,” Financial Times quoted Fontenrose as saying.

“A Biden administration will seek to limit their purchases of weapons, and we would probably see fewer official visits.”

The Trump administration faced harsh bipartisan criticism over its decision to withdraw troops from the Turkish-Syrian border in October 2019, which cleared the way for Turkish troops to cross the border to fight against Kurdish forces who for years had helped US troops in their fight against Islamic State in Iraq and the Levant (ISIL) militants.