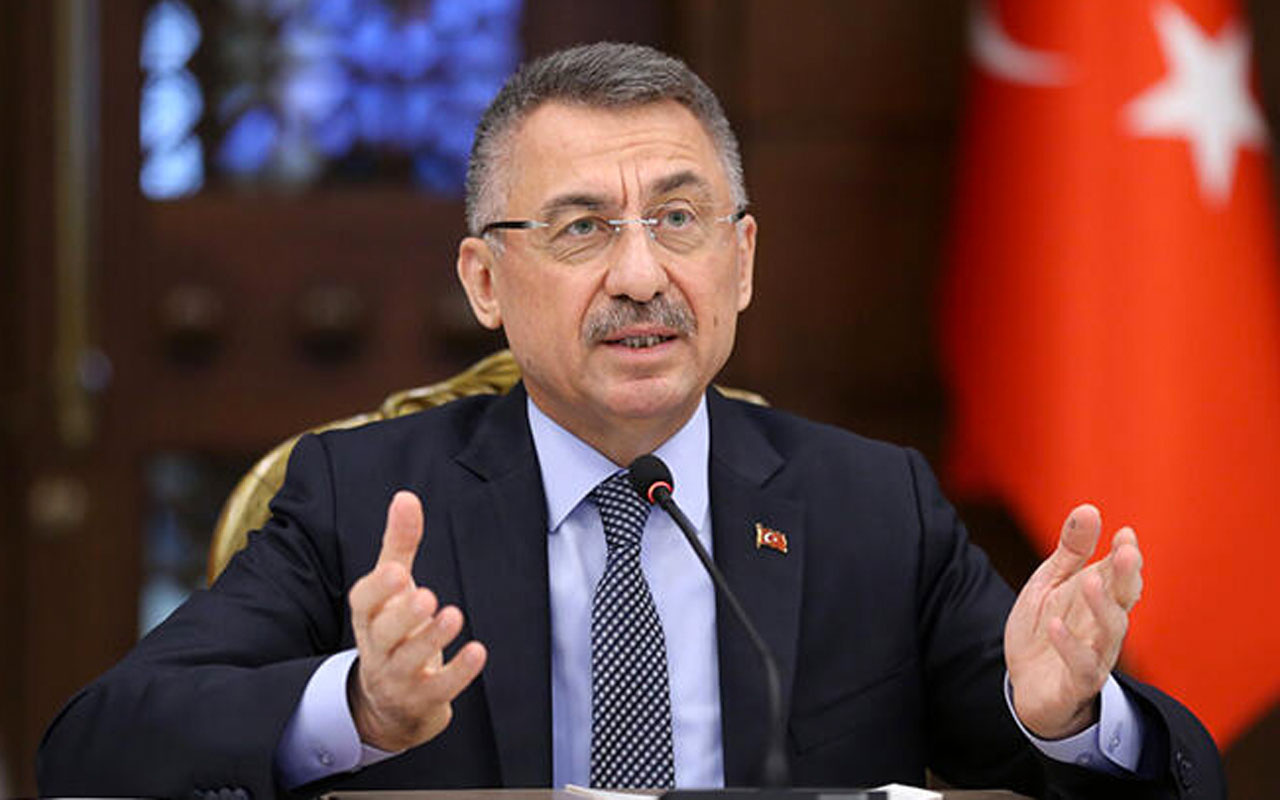 Turkish Vice President Fuat Oktay on Saturday criticized a threat by the European Union to slap Ankara with sanctions, labeling the move as “hypocritical.”

Oktay’s comments came a day after the EU’s foreign policy chief stated that the bloc was preparing to impose sanctions on Turkey — including tough economic measures — unless progress is made in easing tensions with Greece and Cyprus in the eastern Mediterranean.

“It is hypocritical for the European Union to call for dialogue and, simultaneously, make other plans regarding Turkey’s activities within our continental shelf in the eastern Mediterranean,” Oktay said on Twitter.

The dispute between Turkey and Greece flared up after both agreed to conflicting treaties on their maritime boundaries with Libya and Egypt, and Turkey dispatched a survey vessel into contested waters this month.

The EU’s measures, aimed at limiting Turkey’s ability to explore natural gas in disputed waters, could target individuals or ships, or could restrict the usage of European ports by Turkish vessels, Borrell noted.

Borrell said the EU can enforce measures related to sectoral activities “in the fields in which the Turkish economy is more interrelated with the European economy.”

The EU would focus on everything related to “activities we consider illegal,” he said.

Turkey and Greece are at odds over the rights to potential hydrocarbon resources in the eastern Mediterranean, based on conflicting claims over the extent of their continental shelves.

On Friday night Turkey issued a Navtex notice — an advisory message to mariners — saying it would be holding a “gunnery exercise” from Saturday until Sept. 11 off northwest Cyprus.