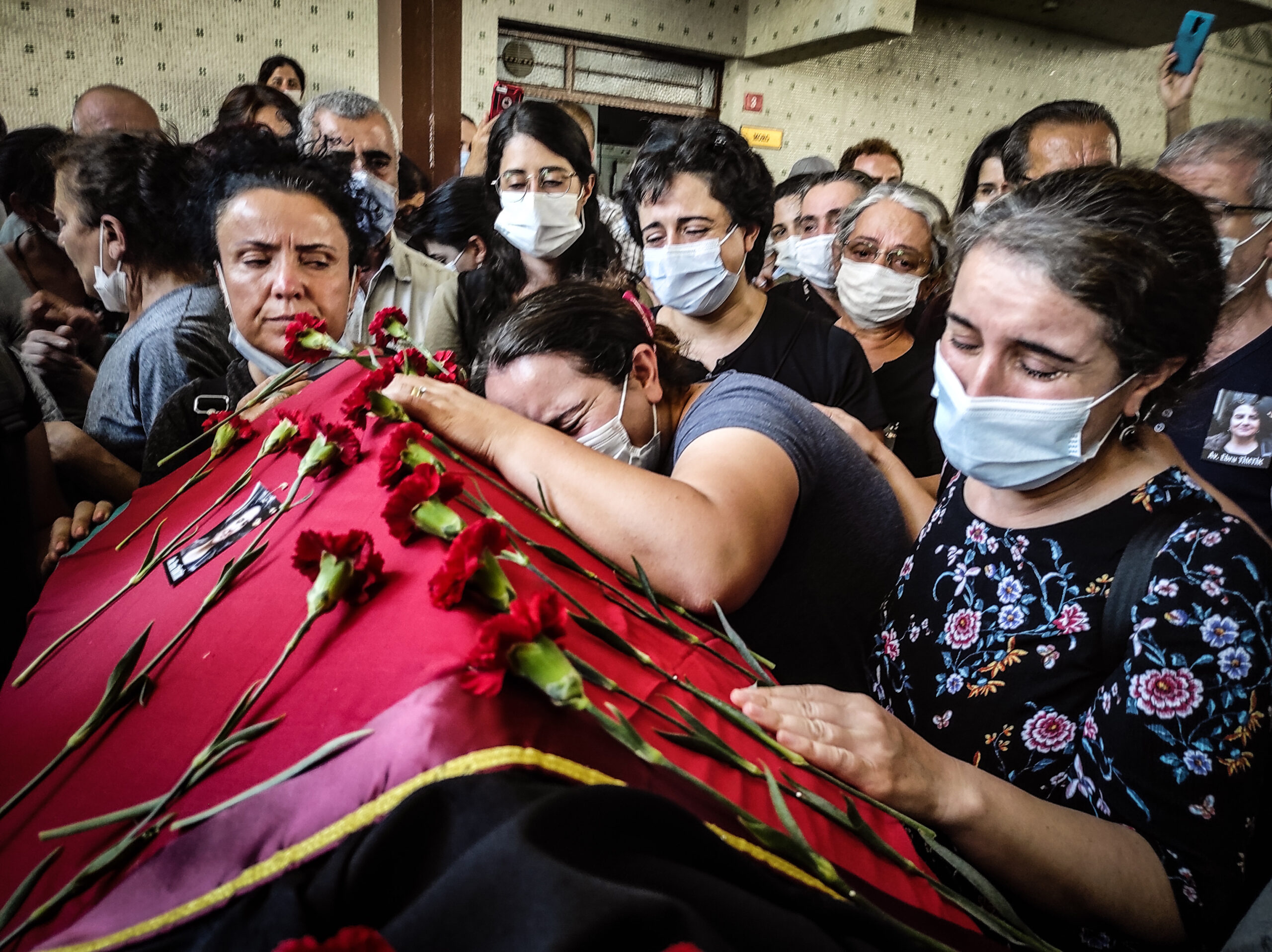 European Commission spokesman Peter Stano on Saturday said the EU was “deeply saddened” by the death of Ebru Timtik, a Turkish lawyer who succumbed to malnutrition after 238 days of a hunger strike she embarked on to demand a fair trial.

Timtik was sentenced in 2019 to more than 13 years in prison on conviction of “membership in a terrorist organization.”

“She is the fourth prisoner to die this year as the result of a hunger strike, following the deaths of Helin Bölek and Ibrahim Gökçek, two musicians from the Grup Yorum band, and Mustafa Koçak. We offer our condolences to their families,” the statement read.

“The tragic outcome of their fight for a fair trial painfully illustrates the urgent need for the Turkish authorities to credibly address the human rights situation in the country, which has severely deteriorated in recent years, as well as serious shortcomings observed in the judiciary,” Stano said in addressing Turkish authorities.

Stano called for “concrete progress” on the rule of law and fundamental freedoms.