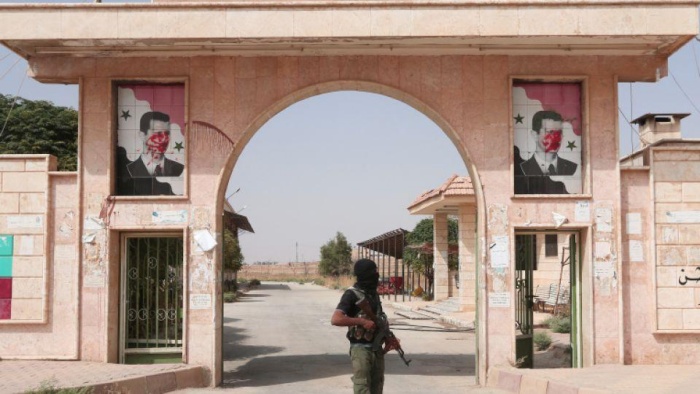 Turkish forces on Thursday cut off water from Syria’s northeastern province of Hasakah to exert pressure on Kurdish-controlled areas in the province, the Xinhua news agency reported.

The Turkish forces in control of the Alouk water station in northern Syria cut off water from Hasakah and its environs, said the Syrian Observatory for Human Rights.

The observatory said negotiations were taking place between the Russian and Turkish sides on reopening the water station.

It’s the eighth time Turkey has cut off the water to the station to apply pressure on areas controlled by the Kurdish-led Syrian Democratic Forces (SDF) in Hasakah, said the observatory.

Turkey has captured several areas in the northern Hasakah countryside and other Kurdish-controlled areas since an offensive in October of last year.

Turkey deems the SDF to be a terrorist group due to its links to the Kurdistan Workers’ Party, which is also regarded as a terror group by Turkey.