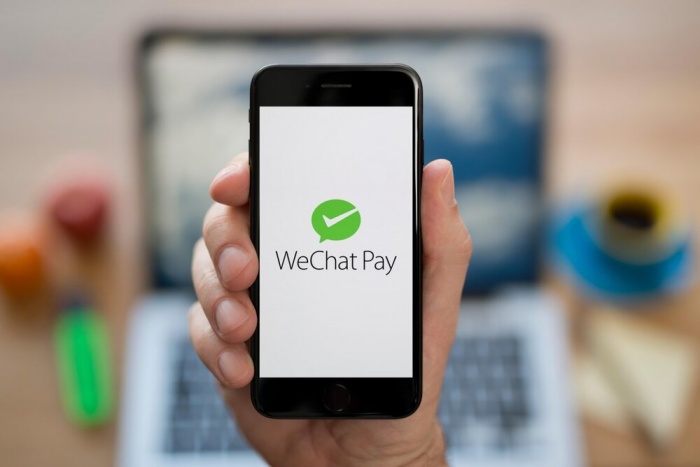 Speaking at an online signing ceremony, Turkish Culture and Tourism Minister Mehmet Nuri Ersoy said the payment service is first being offered at Turkey’s İstanbul Airport and that later it will be used in different parts of the country.

He said Turkey is an important destination for Chinese tourists and that the system will make the visit of Chinese travelers to Turkey more comfortable.

Cui Wei, the Chinese consul general in İstanbul, said the project further strengthened the economic cooperation between the two countries.

WeChat Pay was introduced to Turkey with a joint effort of the Turkish subsidiary of the Industrial and Commercial Bank of China (ICBC) and Tencent, according to a press release issued after the ceremony.