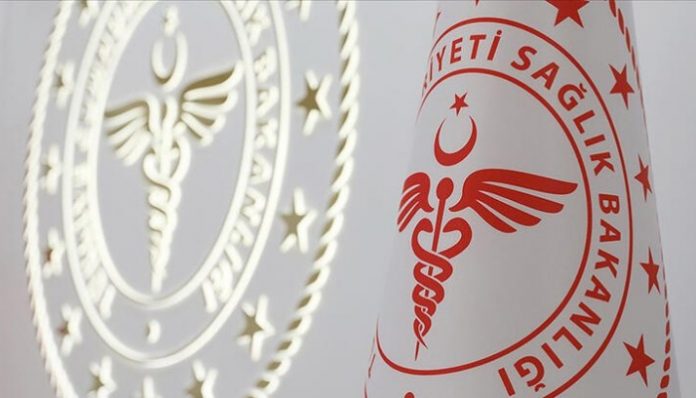 At least five high-level officials from Turkey’s health ministry have resigned over the past two months, leading the opposition to allege corruption with the purchase of coronavirus test kits, the T24 news website reported on Tuesday.

Turkey’s health ministry came to public attention with reports of a string of resignations of high-level bureaucrats as well as an executive in charge of microbiological labs and products who was removed on Monday.

The officials were involved in the procurement of domestically manufactured COVID-19 test kits.

Murat Emir, a deputy from the main opposition Republican People’s Party (CHP), alleged that the resignations were a manifestation of internal unrest within the ministry caused by the purchase of the kits.

“Why is the minister [Fahrettin Koca] keeping silent?” Emir said, stating that Minister Koca did not answer any of his written parliamentary inquiries about the details of the ministry’s purchase of the kits, which were ordered exclusively from a company named Bioeksen. “Why do they insist on keeping these processes secret?”

Selçuk Kılıç, the head of a unit responsible for microbiological labs and product, was removed from his job after a study conducted in Europe reportedly indicated that Turkey’s coronavirus test kits had an accuracy rate of 40 percent, according to reports in the Turkish media.