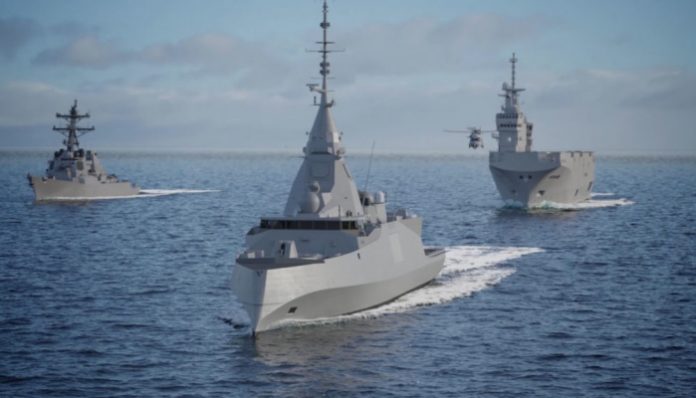 The move came after the Greek foreign ministry formally protested to Ankara Tuesday following the announcement that a Turkish drilling ship would conduct exploration in the sea area south of the Greek island of Kastellorizo in the southeastern Aegean.

“Navy units have been deployed since yesterday in the south and southeastern Aegean,” the source told AFP, declining to give further detail.

Athens had said Turkish surveys in a section of the Greek continental shelf constituted an escalation of the tension in the region where the two countries dispute maritime rights.

“We call on Turkey to immediately cease its illegal activities, which violate our sovereign rights and undermine peace and security in the region,” the Greek foreign ministry said.