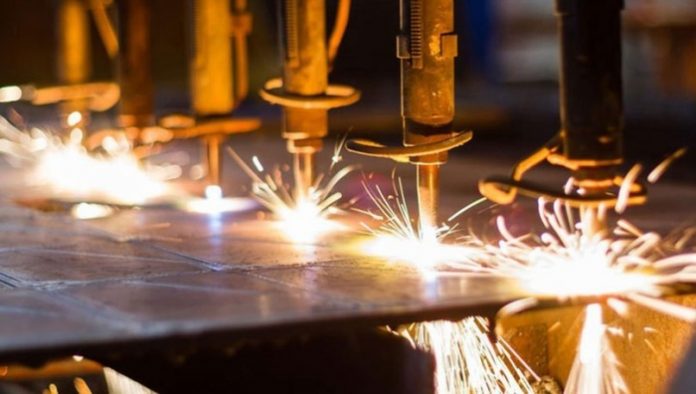 Turkish industrial production shrank a less-than-expected 19.9 percent year-on-year in May, data showed on Monday, as measures to curb the spread of the coronavirus continued to drive a sharp economic downturn, Reuters reported.

Many factories and businesses halted operations after Turkey identified its first COVID-19 case on March 11. The economy is expected to face its second sharp contraction in as many years as a result of the large-scale disruption.

In a Reuters poll, industrial output was expected to have contracted 22.5 percent annually. Soon after Turkey logged its first infection in March, many factories halted operations, leading to a production drop of 31.4 percent in April.

However, Turkey began to ease its lockdown in May. Month-on-month, industrial production was up 17.4 percent in May on a calendar and seasonally adjusted basis, the Turkish Statistical Institute data showed.

Separately, the country’s current account deficit narrowed to $3.76 billion in May from $5.09 billion a month earlier, central bank data showed.