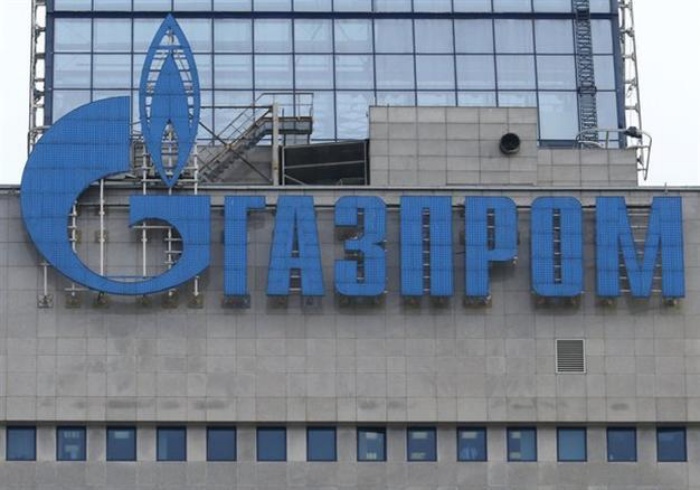 The Blue Stream pipeline delivering Russian gas to Turkey, due to be re-launched after maintenance in May, remains idle, three sources told Reuters on Friday, as Ankara is increasing purchases of super-cooled gas to replace supplies from Gazprom.

Relations between Russia and Turkey, one of Moscow’s biggest consumers of natural gas, have been patchy for the past few years and are beset by a number of issues, including conflicts in Syria and Libya as well as the status of İstanbul’s Hagia Sophia.

Since prices for Gazprom’s gas are several times higher than for liquefied natural gas (LNG), according to analysts, imports are booming from the United States and through a pipeline from Azerbaijan.

Turkish energy company Botaş said in May that it would carry out maintenance on Blue Stream from May 13-29, but the pipeline’s re-launch has no clear date, a Turkish gas source and two Russian energy sources said.

“There is no point in using both pipelines if only one [TurkStream] is more than enough,” a Russian source said. TurkStream is currently running one of its two lines with 15.75 bcm in annual capacity.

Gazprom declined a to respond when asked when Blue Stream is set to be re-launched. “Gas supplies to Turkey are carried out in line with requests from the importing companies. Contracts are signed under the ‘take or pay’ principle,” it said.

It declined to say whether Botaş would face fines due to the pipeline’s suspension and lack of offloads by the Turkish company. Botaş and the Turkish Energy Ministry did not reply to requests for comment.

The Blue Stream pipeline, launched in the early 2000s, moved 11.1 billion cubic meters (bcm) of gas to Turkey last year out of a total 15.5 bcm exported.

While reducing Russian pipeline gas imports, Turkey plans to buy at least one-third of its needs this year in the form of LNG, with cargoes coming from the United States, Nigeria, Algeria, Qatar and also Russia.

Russia was Turkey’s top gas supplier in March last year, but as its sales dropped as much as 72 percent it now ranks as the fourth-biggest supplier, according to Turkey’s Energy Market Regulatory Authority.