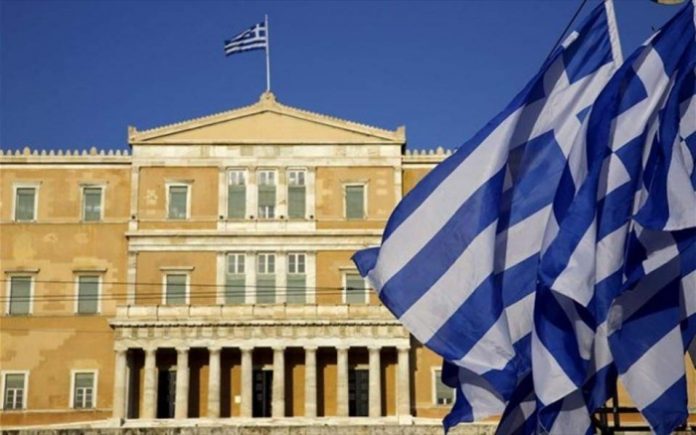 Greece condemned a decision by Turkey on Friday to convert İstanbul’s Hagia Sophia museum into a mosque, saying it would have repercussions not only on relations between the two countries, but on Turkey’s ties with the European Union, Reuters reported.

Turkish President Recep Tayyip Erdoğan said on Friday that the first prayers would be held in Hagia Sophia on July 24, after declaring the ancient monument was once again a mosque following a court ruling revoking its status as a museum.

Erdoğan said the nearly 1,500-year-old Hagia Sophia would remain open to Muslims, Christians and foreigners, but added that Turkey had exercised its sovereign right in converting it to a mosque and would interpret criticism of the move as an attack on its independence.

“Greece condemns in the most intense manner the decision of Turkey to convert Hagia Sophia into a mosque. This is a choice which offends all those who also recognise the monument as a World Heritage Site. And of course it does not only affect relations between Turkey and Greece, but its relations with the European Union,” Greek Prime Minister Kyriakos Mitsotakis’s office said in a written statement.

Former Greek foreign minister Dora Bakoyannis and Mitsotakis’s sister tweeted that Erdogan had “crossed the Rubicon” with its decision, effectively moving itself way from the Western world.

UNESCO said on Friday its World Heritage Committee would review Hagia Sophia’s status and that Turkey’s decision raised questions about the impact on its universal value as a site of importance transcending borders and generations.

The US State Department meanwhile said it was “disappointed” by the government of Turkey’s decision to change the status of Hagia Sophia.

“We understand the Turkish Government remains committed to maintaining access to the Hagia Sophia for all visitors, and look forward to hearing its plans for continued stewardship of the Hagia Sophia to ensure it remains accessible without impediment for all,” State Department Spokesperson Morgan Ortagus said in a statement.

Turkey furious over complimentary remarks on Treaty of Sèvres from Armenian...