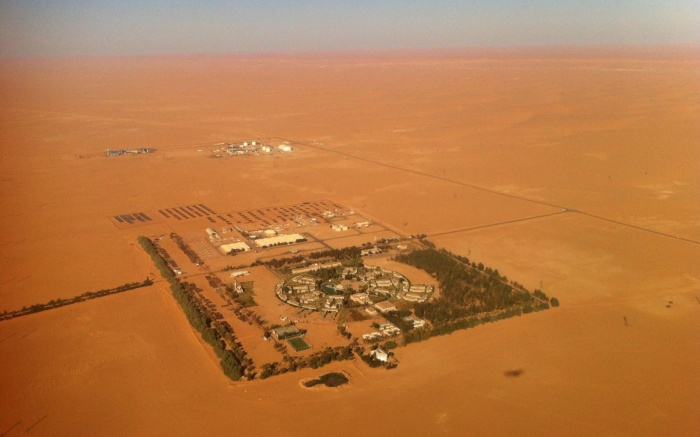 A military buildup around the Libyan city of Sirte has raised fears of a major battle for control of the area’s strategic oil reserves, the Arab News website reported.

The Libyan National Army (LNA), which has occupied Sirte since May, accused Turkey of targeting the oil-rich city and supplying militias in the area with weapons.

LNA spokesman Ahmed Al-Mesmari said western Libya is under total Turkish control and that Turkey aims to reach Libya’s “oil crescent,” a coastal region home to most of its oil export terminals.

The LNA is closely monitoring Turkey’s moves in Sirte and Al-Jufra, he added. “We expect an attack on Sirte by Turkey and the militias at any time,” Al-Mesmari said.

His statement was confirmed a few days ago on a social media account affiliated with Turkey, which posted a map of areas under its control as well as the latest developments in Libya.

The map showed areas under the control of Khalifa Haftar, LNA commander, and the Government of National Accord (GNA). It also featured arrows illustrating that Sirte and Al-Jufra are the next targets of the GNA, despite a no-fly zone on the area imposed by the LNA.

The developments led UN Secretary-General Antonio Guterres to warn against a military buildup near Sirte.