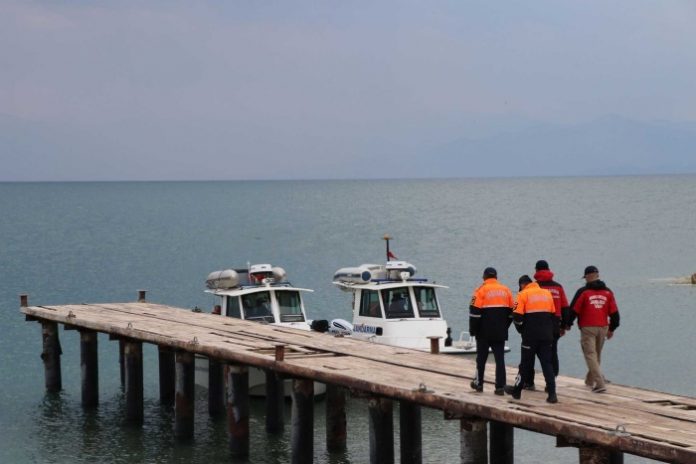 Six more bodies were found on Friday after a boat carrying migrants sank in Lake Van in eastern Turkey on June 27, bringing the confirmed death toll to 19, the Bianet news website reported on Friday.

The Van Governor’s Office issued a statement on Wednesday and announced that the boat had been located at a depth 106.5 meters.

Reportedly carrying more than 100 migrants, the boat sank on June 27 in Lake Van, a new route for migrants coming from eastern countries such as Afghanistan and Iran who are trying to avoid detection by security forces in Turkey’s Southeast.