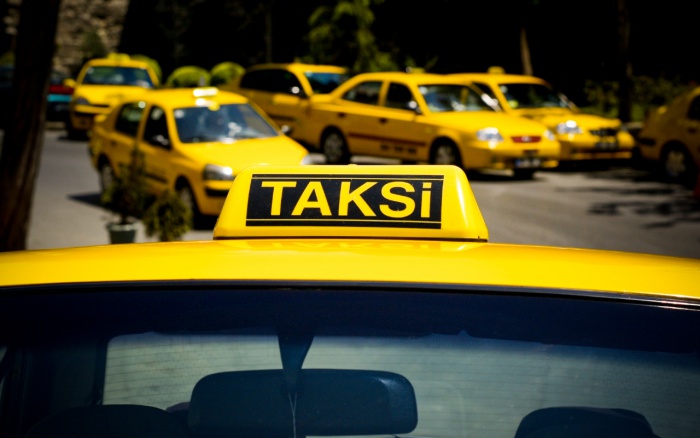 İstanbul Mayor Ekrem İmamoğlu’s plan to issue 6,000 new taxicab licenses and accompanying plates has been rejected by the city’s Transportation Coordination Center (UKOME), where representatives from the governor’s office and the transportation ministry voted against city council members who favored the proposal, the T24 news website reported on Thursday.

The proposal was referred to a lower commission for review and will again be discussed during the next meeting of the center’s members.

In February the Turkish government passed legislation that significantly altered the composition of UKOMEs, the agencies responsible for transportation-related matters in large cities.

The move resulted in the reduction of municipal representation to a minority status, dealing a significant blow to metropolitan municipalities such as İstanbul, Ankara and İzmir, where main opposition Republican People’s Party (CHP) candidates scored victories against ruling Justice and Development Party (AKP) nominees in last year’s local elections.

İstanbul City Council member Tarık Balyalı claimed that the decision was the result of changing structure of center membership. “This is a political decision,” he said.

İmamoğlu’s plan to increase the number of cabs in İstanbul has led to a row with the local cab drivers association, whose leader recently threatened İmamoğlu with political repercussions.