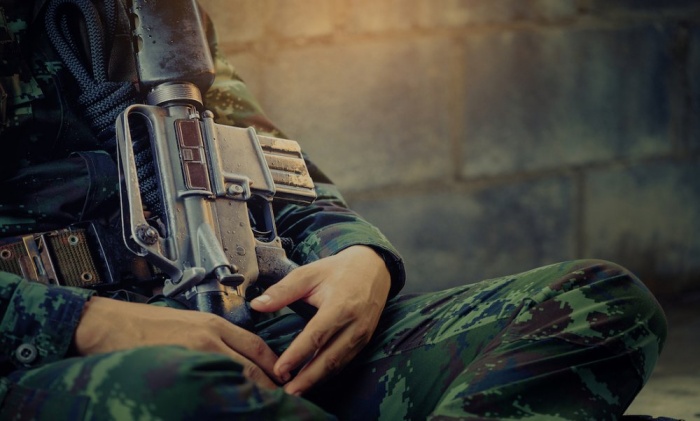 Turkey is the number one recipient of German arms exports for the second year running, according to a classified document revealed by the German Press Agency (DPA) on Tuesday.

According to the document, Turkey received 344.6 million euros worth of weapons last year from Germany, which amounts to more than one third of Germany’s total weapons exports, the Greek Reporter news website said.

After the invasion of Turkish troops into Syria in October of 2019, Germany’s federal government had imposed a partial arms export ban on Turkey. However, this only applies to weapons that could be used in the Syrian war.

According to the document, the weapons delivered last year were exclusively for “maritime” purposes.

Dietmar Bartsch, chairman of the leftist Die Linke parliamentary group in the Bundestag, called for an arms export ban against Turkey. “Apparently, whoever wages the most war receives the most weapons from the federal government,” he said, according to the German daily Die Welt.

Die Welt notes that although Berlin is publicly critical of Turkey’s actions in regional conflicts including Syria and Libya, it continues to export large quantities of arms to Ankara.