Another man testifies about torture by security officers during enforced disappearance 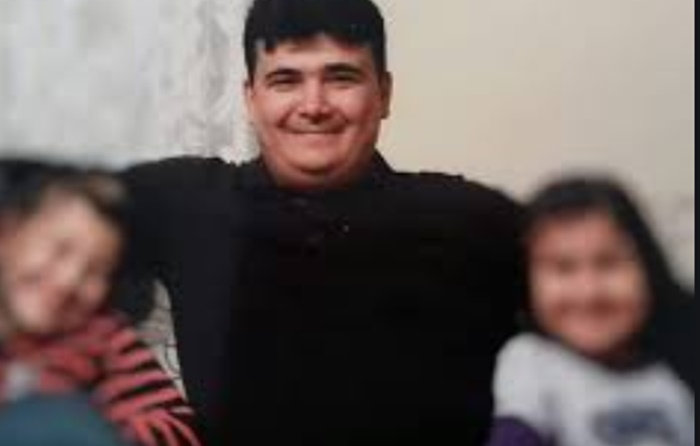 Yasin Ugan, who had been missing for six months before suddenly reappearing in police custody, has revealed in court that he was tortured by security officers, according to a prominent Turkish human rights activist.

Ömer Faruk Gergerlioğlu, a rights activist and a member of parliament, tweeted that Ugan had been tortured for six months after being kidnapped on February 13, 2019, with his head covered with a black plastic bag most of the time.

Ugan also said he was only allowed to take three showers during the time he was missing, Gergerlioğlu said.

Ugan, a former civil servant fired from his job by the government in the aftermath of a 2016 coup attempt, appeared in court on Tuesday over his alleged membership in the Gülen movement.

Turkey accuses the movement of orchestrating the failed coup, although it strongly denies any involvement. Since the abortive putsch, Ankara has carried out a post-coup crackdown targeting followers of the movement.

Ugan was one of six dismissed civil servants who had gone missing in February of last year. They all were later found in police custody and put in jail due to alleged ties to the Gülen movement.

Yusuf Bilge Tunç, another former public servant who was dismissed from his job by a government decree, is still missing.

Gökhan Türkmen, who was allegedly abducted by Turkish intelligence officers and kept in a non-official detention center for 271 days, said in February that he was tortured, subjected to severe threats and sexually harassed and abused during his enforced disappearance.

The families of the once-missing men had conducted a social media campaign to find their loved ones during their nine-month absence, but the other five people, excluding Türkmen, who later reappeared in police custody, told their families to halt the campaign.

They were obviously afraid and apparently treated very badly considering their appearance, the families and lawyers from the Ankara Bar Association later told reporters.

Ugan also denounced a 58-page statement that he said he was forced to sign under duress by the security officers, and dismissed the lawyer who was assigned by the bar association.

Nearly 30 people have reportedly been abducted by Turkish intelligence agents since 2016. Two of them were able to flee the country and told foreign media about the torture they had endured during their enforced disappearance.