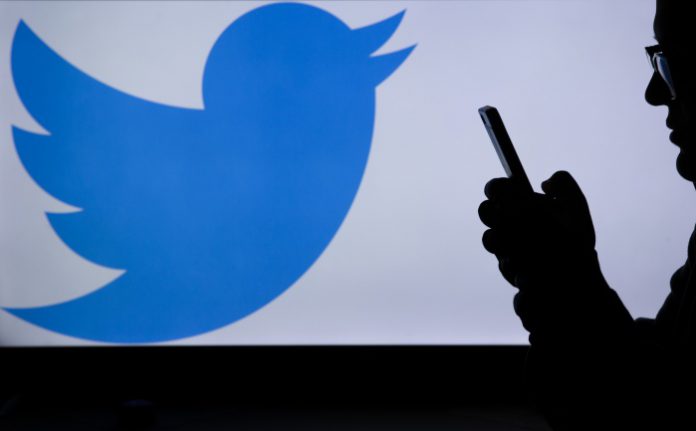 Twitter said Thursday it had removed more than 170,000 state-linked accounts used by China, Russia and Turkey, according to Deutsche Welle English service.

The US-based social media company said these accounts consisted of a network of echo chambers used to push propaganda and spread misinformation or attack critics of the governments.

The biggest network of these accounts was linked to China, with 23,750 that were further boosted by 150,000 “amplifier” accounts.

The Turkish and Russian networks were much smaller, with 7,340 and 1,152 accounts, respectively.

The accounts and their content have been removed from Twitter but will be archived on a database for research.

“Detected in early 2020, this network of accounts was employing coordinated inauthentic activity, which was primarily targeted at domestic audiences within Turkey,” Twitter said.

According to the tech company’s own research the government-supported accounts were “being used to amplify political narratives favorable to the [ruling Justice and Development Party], and demonstrated strong support for President [Recep Tayyip Erdoğan].”

Following 2013’s large-scale street protests, called the Gezi Park protests, which were held in 80 Turkish provinces and triggered mainly on social media, the government of Recep Tayyip Erdoğan focused its attention on Twitter.