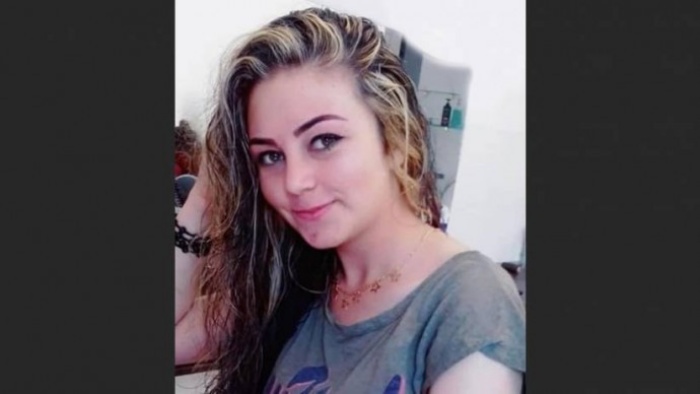 A 16-year-old Kurdish teenager was found murdered on Sunday after being kidnapped by a Turkish-backed rebel group in the Syrian city of Afrin, The Jerusalem Post reported.

Photos of the victim, said to have been shot, were posted on the Internet. They show a woman lying in mud, her headscarf pulled back slightly and her eyes closed.

She is considered the latest of dozens of women kidnapped since Turkey took over the territory inhabited by the Kurdish minority in Syria, the report said.

According to the London-based Syrian Observatory for Human Rights (SOHR), Melek Nebih Xelil was kidnapped by the militants of a rebel group called Sultan Murad Brigade on May 23.

Turkey seized Afrin in January 2018, claiming it was a “security threat” because the Kurdish People’s Protection Units (YPG) administered the area.

Turkish-backed Syrian groups mutilated the bodies of women they accused of being members of the YPG in 2018, The Jerusalem Post said.

In late May 2020, after fighting between Turkish-backed groups, numerous women were found being held in a secret prison “black site” in Afrin. Video showed them fleeing. They had been kidnapped, held and subjected to abuse by these groups.

Amnesty International in 2018 revealed the human rights violations in Afrin committed by the rebel groups.

These violations include arbitrary detentions, enforced disappearances and confiscation of property and looting to which Turkey’s armed forces have turned a blind eye, Amnesty said.