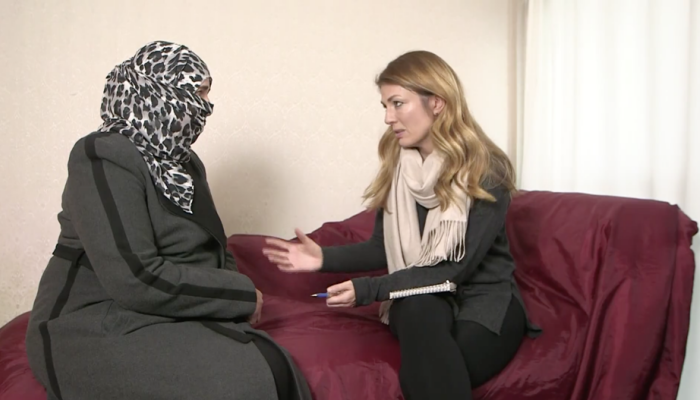 A recent CBS documentary has revealed that desperate Syrian refugees in Turkey are selling their organs on the black market just to make ends meet, the Ahval news website reported.

In the documentary “Selling Organs to Survive” CBS used hidden cameras to investigate Facebook posts that were offering refugees money for their kidneys and part of their livers. They found that vulnerable refugees were being cheated out of the meagre funds they had been offered after the procedures were done.

CBS featured the story of Abu Abdullah, who fled the civil war in Syria four years ago and has been scraping together an income of $300 a month as a metal worker in Turkey. After seeing a post on Facebook, Abdullah made a deal with an organ broker to sell one of his kidneys for $10,000.

Abdullah told CBS News that the organ broker had only paid half the agreed price and then disappeared. Abdullah said he was given no after care and is often in pain.

It is illegal to buy and sell human organs in Turkey, and organ donors normally have to prove that they are a close family member of the recipient, CBS said. Abdullah believed that the man who paid for his kidney was from Europe. He told CBS that the hospital had asked him to verbally confirm that they were cousins 30 minutes before his surgery.

CBS said high quality counterfeits needed to skirt Turkish laws could be purchased for just $200 and that while Turkish police said they were cracking down on the illicit practice, CBS had filmed at least one middleman who was still in business.

CBS also spoke to a single mother of three named Umm Mohammed, who sold half of her liver for $4,000. “I made enough to pay the year’s rent I owed,” she told CBS, “and another year in advance.”

Yakzan Shishakly, a Syrian-American businessman, told CBS he had set up an organization to support struggling refugees in Turkey and that he was not surprised some impoverished Syrians have resorted to selling their organs.

“They have no options,” he told CBS. “So they’re thinking, if we die it’s fine. At least I’ll get some money to give to my family.”