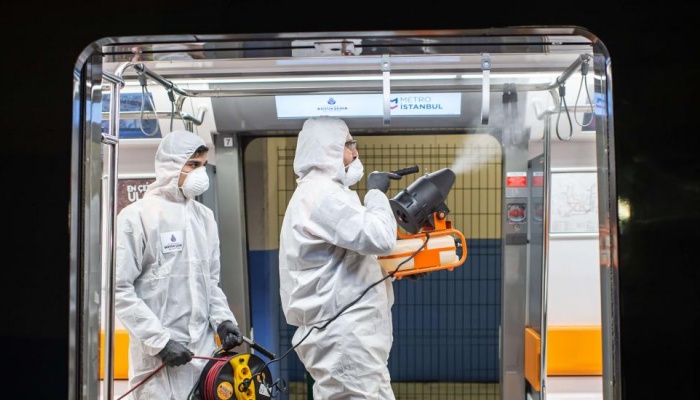 The total number of COVID-19 cases in Turkey rose to 143,114, while the death toll increased to 3,952 on Wednesday, the Xinhua news agency reported.

Turkey on Wednesday saw 1,639 new COVID-19 cases and 58 more deaths in the past 24 hours, according to Turkish Health Minister Fahrettin Koca.

Koca added that Turkey’s R number, which represents the number of new infections estimated to stem from a single case, is 1.56.

Meanwhile, Turkey’s tourism sector has been planning to resume operations in June under anti-COVID-19 measures, Culture and Tourism Minister Nuri Ersoy was cited by local media as saying on Wednesday.

Also on Wednesday, children under 14 years of age were allowed outside for the first time in 40 days as part of the country’s COVID-19 normalization plan.

People aged 20 and under have been under lockdown since April 4 as part of the government’s measures against the pandemic.